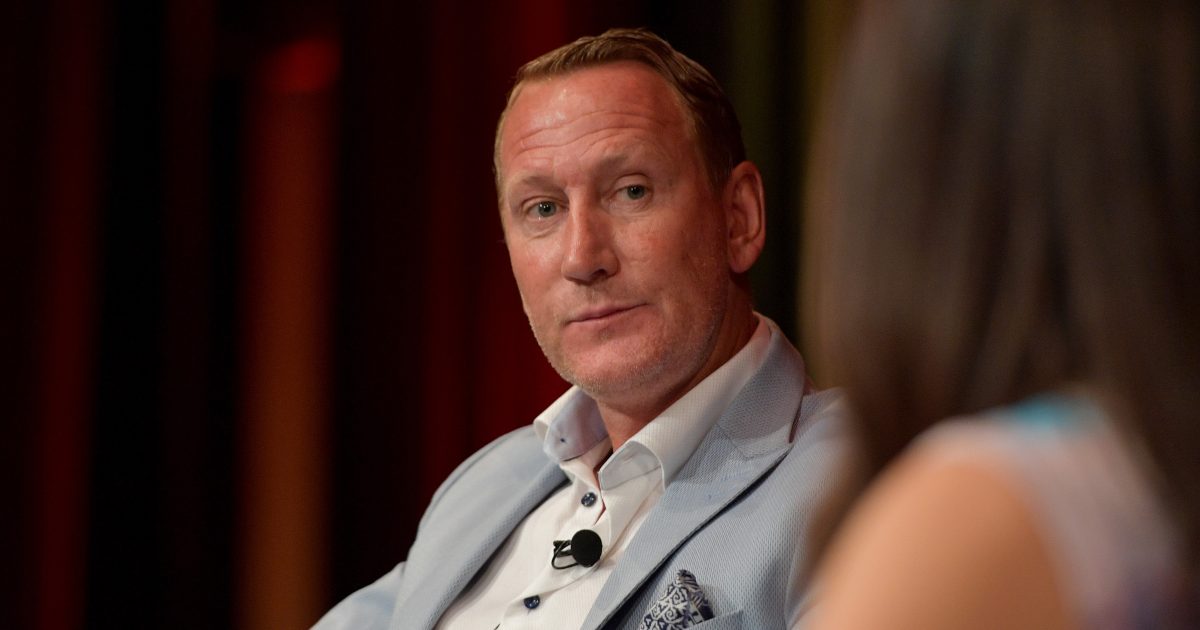 Ray Parlour has suggested that teams “probably enjoy” playing at the Emirates against Arsenal as they have been “really poor” this season.

The 2020/21 campaign has been a disappointing one for Arsenal. They currently sit ninth in the Premier League and their only chance of earning a place in Europe was through the Europa League.

But they were knocked out at the semi-final stage by Unai Emery‘s Villarreal. The Gunners were beaten 2-1 on aggregate.

MAILBOX: Arsenal’s new nadir is for the best. And other mails…

Mikel Arteta’s men drew 0-0 at the Emirates in the second leg on Thursday night. Pierre-Emerick Aubameyang hit the post twice but the hosts only registered two shots on target.

Parlour has told talkSPORT that Arsenal do not have any leaders at the club:

“They haven’t been great at the Emirates, and that’s where you’ve got to make it a fortress.

“You’ve got to make sure the teams coming there are fearful, but teams aren’t fearful of Arsenal, they probably enjoy going to the Emirates. It’s been really poor this season.

“It’s the first time the club won’t play European football since the beginning of my career under Bruce Rioch! We were 11th in the league in that season, Rioch lost his job and that’s when Arsene Wenger came in!

“Mikel Arteta will be so disappointed with his players. They should have been confident going into the game, they know what they had to do, they’ve got the away goal so go out there on the front foot, but it just didn’t work out like that.

“It was like a testimonial in the first half, I just didn’t see any tackles flying in.

“I go back to Tuesday night, watching Man City vs PSG, and that was a proper game. It had everything, great football, tackles flying in, goal, opportunities for both sides, it was a brilliant game to watch – but I didn’t see that from Arsenal last night.

“I don’t see any leaders at Arsenal. Going back to my time, we had three or four of them in our team. Vieira, Keown, Adams, and when you weren’t doing your job you’d get hammered!