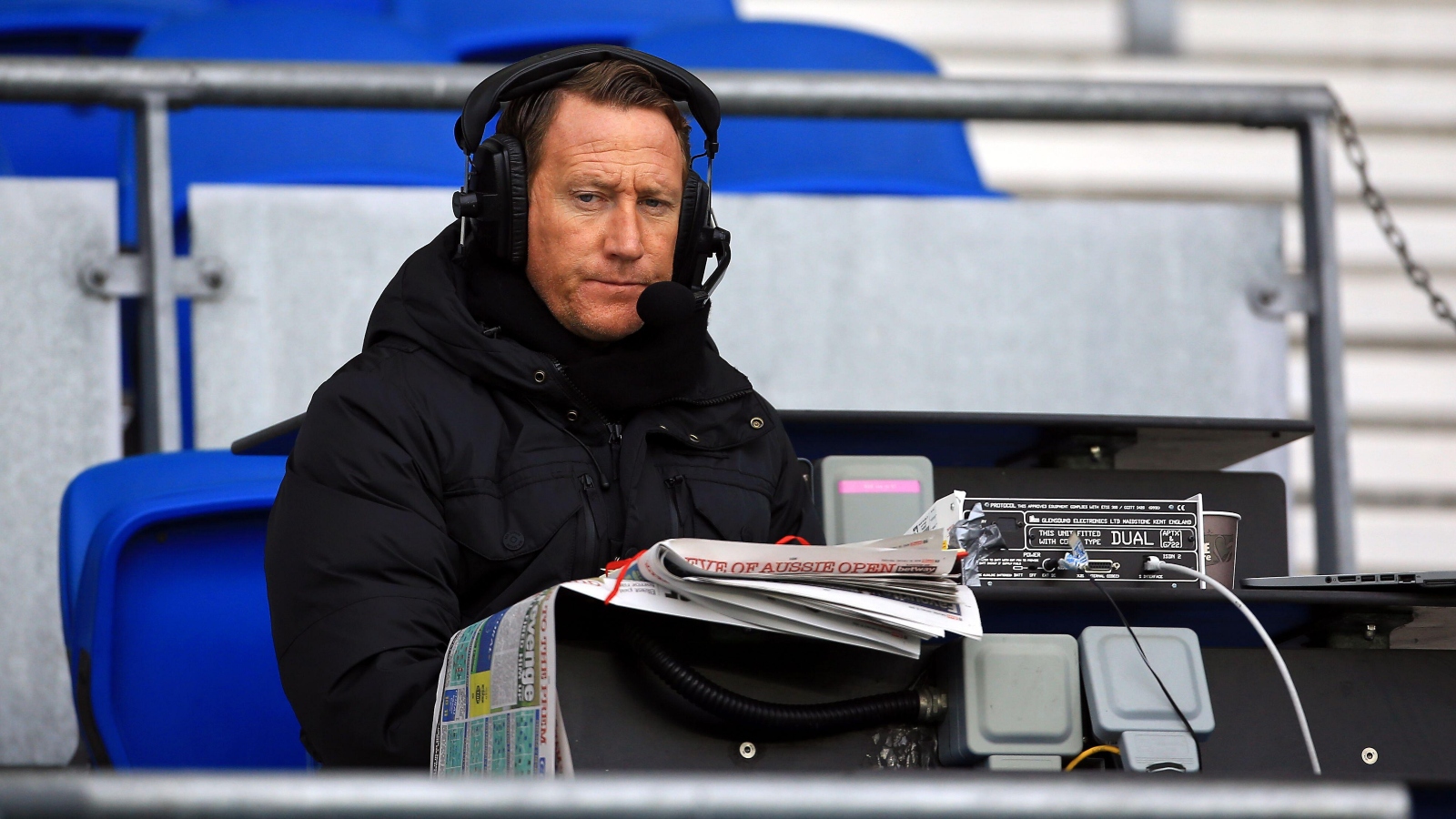 Arsenal legend Ray Parlour says he is ‘worried’ about Nuno Tavares’ defensive ability as he expects Tottenham to exploit the left-back in next week’s north London derby.

Tavares has had a difficult debut season at the Emirates after joining from Benfica for £7m last summer.

Man City has money and nothing else, while Liverpool must thank Spurs for any title shot

As expected, he has been handed plenty of game time amid Kieran Tierney’s injury problems. The Scot is ruled out for the rest of the reason after suffering a knee injury in March.

After a tough outing against Crystal Palace, Tavares was dropped to the bench for the following game against Brighton, with central midfielder Granit Xhaka filling it at left-back.

The Portuguese returned to the starting XI after Arsenal’s defeat against the Seagulls and has now started four games in a row.

Tavares is expected to maintain his place in Mikel Arteta’s team for Sunday’s match against Leeds United as well as next Thursday’s crucial match against Tottenham.

The north London derby is expected to decide the top-four race, with the Gunners currently two points ahead of their arch-rivals in fourth with four games remaining.

Having been hauled off in the 30th minute against Nottingham Forest in January as well as at half-time against Palace last month, former Arsenal midfielder Parlour insists he is not convinced by Tavares.

“I worry about the full-back areas,” said Parlour (via HITC).

“Tierney is brilliant if he stays fit. He’s been injured quite often in an Arsenal shirt. Defensively, he’s (Tavares) is not the best if I’m being honest. He’s got to improve on that.

“He’s better in a three at the back, when he plays wing-back. But he’s vulnerable at left-back. And I’m sure Spurs will be saying; ‘Well OK, let’s play down the left-hand side at Tavares.’ They might get a bit of joy down that side when they play them next Thursday.”