Home All The News Pato has no regrets about Chelsea move, eyes European stay 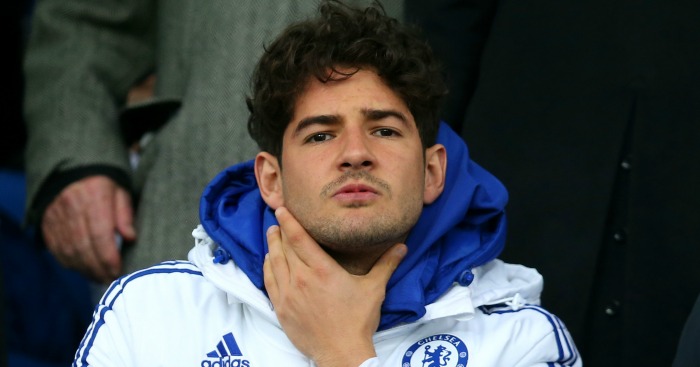 Alexandre Pato has revealed he wants to join another club in Europe and insists he has no regrets about joining Chelsea.

Pato joined Chelsea from Brazilian outfit Corinthians in January but made only two appearances, scoring in the victory at Aston Villa.

Despite his frustrating spell in the Premier League, the 26-year-old would prefer not to return to South America.

“I want to stay in Europe,” he told SporTV. “My head is turned to Europe. I want to play there. But if not, I’ll come back here [Brazil].

“I told my agent that at the moment I do not want to listen to anyone in Brazil. Since I cannot say yes or no at this point, I do not want to make anyone hopeful or angry. Let’s see through July 1 and if nothing happens in Europe we sit and listen to these clubs.

“I do not regret [moving to Stamford Bridge]. Chelsea received me very well. I could play, scored a goal, I showed that I can play in Europe, in England. Because many say that England is very difficult. [But] I was hoping to play more.”

The former AC Milan forward turned down an offer from a Chinese club in January and remains reluctant about such a move.

“In Portugal, you have the example of Jonas [“Pistolas” Oliveira], who was very good, was vying for the golden boot,” he added.

“Hulk is in Russia and is in the national team. Yes, I would consider [those leagues] if some great club made an offer.

“China? I would have to think about it. I do not know if it’s so safe to play, to live in China. They pay very high wages, but I do not know if this would be the time. We had a proposal from China at Corinthians for $8 million per year. Official.”