The Portugal international has had a major impact since arriving in the Premier League at Man Utd. 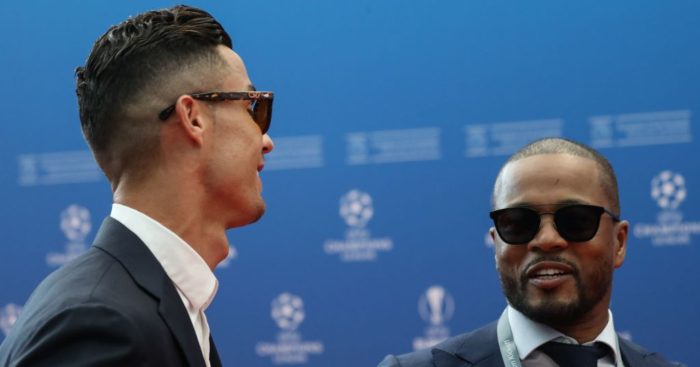 The Portugal international has had a major impact since arriving in the Premier League, with his 12 goals and eight assists coinciding with an upturn in the team’s results.

With Fernandes’ help, Man Utd finished third in the Premier League table, meaning they qualify for the Champions League next season.

The Red Devils held a long-term interest in Fernandes with rumours that Man Utd wanted to complete a deal last summer.

And Evra has revealed that he and Cristiano Ronaldo were quick to recommend Fernandes to Solskjaer via text message.

“United can’t challenge Liverpool or Man City. Not yet. There’s been massive damage but we’re moving in the right direction,” Evra told The Guardian.

“When they wanted to sign Bruno Fernandes, Ole texted me. I asked for advice from Cristiano Ronaldo. Cristiano says: ‘Bruno’s a good guy and very professional.’

“I say: ‘Ole, I’ve spoken with Cristiano. Let’s go for it.’ And Fernandes had a massive impact. Without him, I don’t think we would have qualified for the Champions League.”