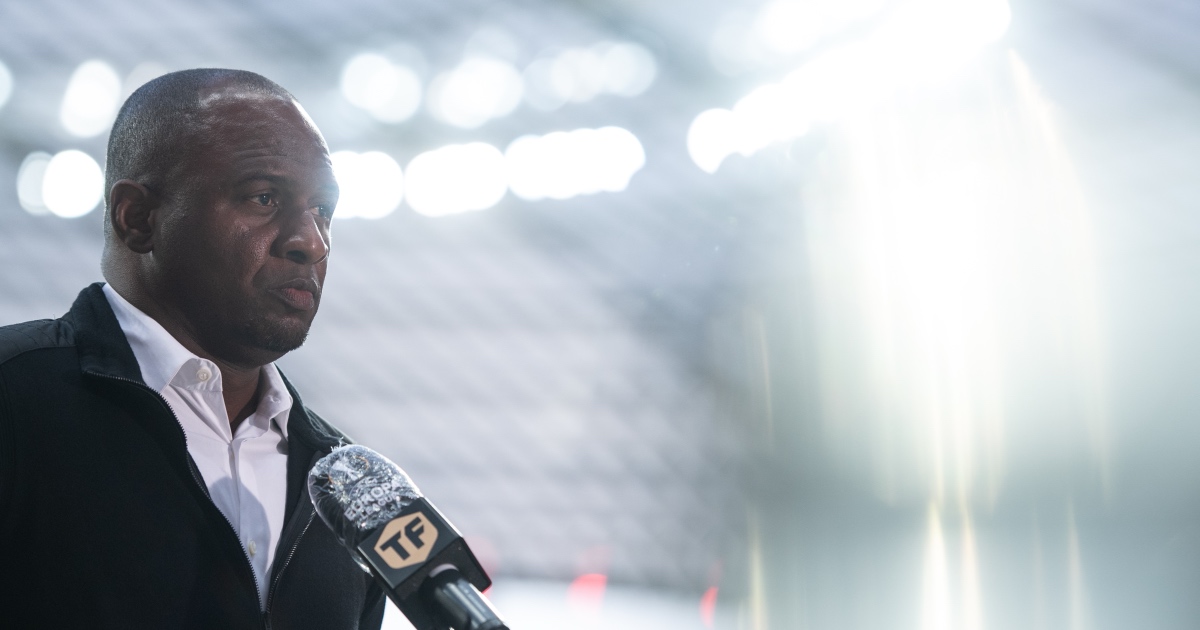 Patrick Vieira has said that France lacked “togetherness” and “spirit” as they crashed out of Euro 2020 in the last 16 after losing on penalties to the Swiss on Monday night.

The French were favourites heading into Euro 2020, but were second best to Switzerland in Bucharest as the two teams played out a 3-3 draw with the Swiss forcing penalties and walking away victorious.

Paris Saint Germain star Kylian Mbappe missed the decisive penalty which meant the Swiss won 5-4 in the shootout to progress into the quarter finals against Spain.

Vieira expressed his displeasure with France’s performance following the game on ITV and he didn’t hold back from criticising Didier Deschamps’ side.

He said: “Tonight we have to give the credit to the Swiss team, because I strongly believe that the best team won today,

“The best team deserved to go through to the next round, and tonight it was the Swiss.

France let a two goal lead slip after going 3-1 up from a wonder goal by Paul Pogba in the 75th minute of the game, but fell to an equaliser by Mario Gavranovic in the last minute of regulation time.

Vieira, who made 107 international appearances for France and won the World Cup in 1998 and European Championship in 2000, made it clear that despite France’s superior quality, their lack of togetherness was their weakness.

He said: “I think at times we played well, because of the individual quality of the players making a difference, but collectively we were far behind the Swiss”

Switzerland goalkeeper Yann Sommer was the hero for his nation after saving Mbappe’s penalty to secure his side’s ticket to St Petersburg where they will play their quarter-final tie.