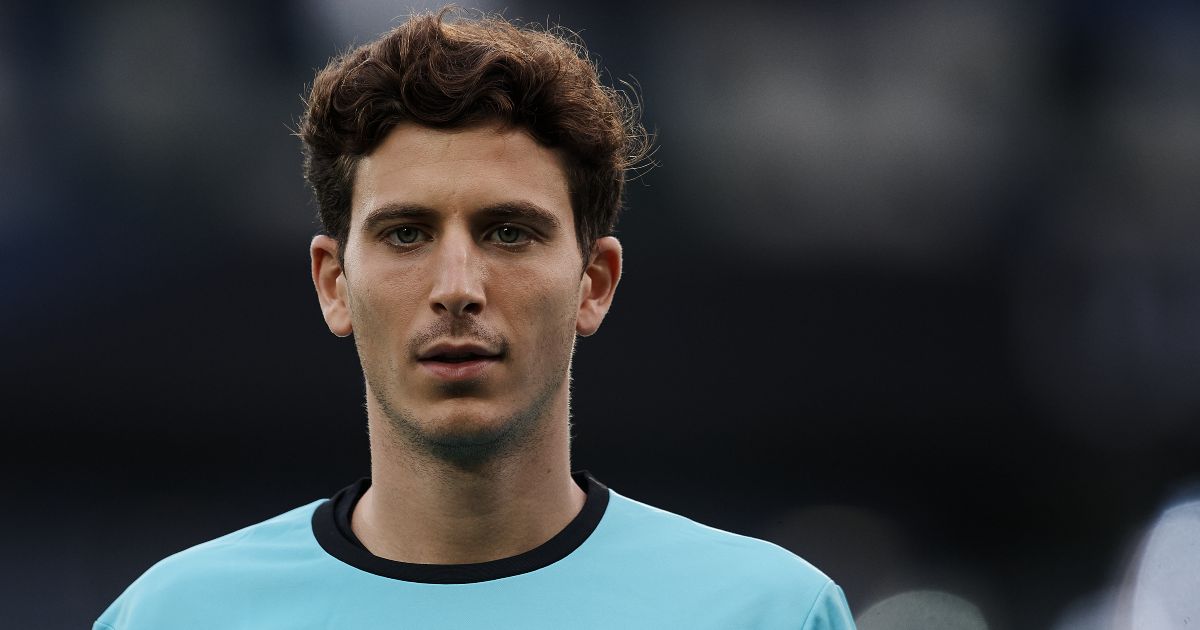 Villarreal defender Pau Torres claims it was a “quick decision” for him to reject Spurs after learning of the Premier League club’s interest.

Reports claimed over the summer that Tottenham, Manchester United, Chelsea and Arsenal had interest in the 24-year-old.

Can Ndombele take a final, final chance at Tottenham?

It was reported that Spurs made a £55m offer to buy Torres in August but the Spain international turned them down due to Tottenham not participating in the Champions League.

Torres has hinted that it wouldn’t have mattered which club had tried to buy him this summer, as he was always going to stay at Villarreal.

“I was informed of Tottenham’s interest, but I have always been clear that I wanted to stay at Villarreal,” Torres told Spanish publication AS.

Meanwhile, Harry Kane says his “conscience is clear” after his attempts to engineer a move away from Spurs to Manchester City this summer.

When asked if he had any concerns that his reputation would be damaged by the sags, Kane said: “No, I don’t think so.

“Anyone involved in the football industry knows the ins and outs and I was calm with the situation. It was between me and the club, when you know the truth and you know what is going on, your conscience is clear.

“I have had ups and downs and I know a lot of people who know I am a professional athlete and dedicate my life to this game. My focus moving forward is to win silverware at Tottenham and this year is no different.

“We have started brilliantly in the Premier League with three wins and we have a new manager. This is my focus. We want to win as many games as possible and get that trophy I have wanted all my career.”