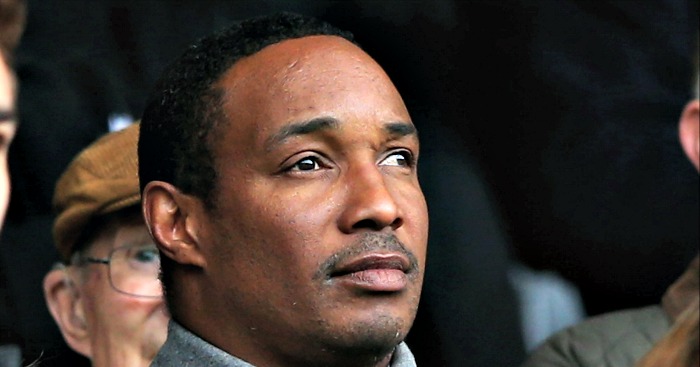 The Brazilian initially struggled having made the switch to the Emirates from Chelsea while under Unai Emery.

But Luiz has improved since Arteta took charge and helped the Gunners to a third clean sheet in the row in Thursday night’s win against Olympiakos.

And former Manchester United and Liverpool midfielder Ince has praised Arteta for getting the best out of the centre-back.

He told the Mirror: “You look at David Luiz, he was terrible under Unai Emery.

“You look at him now and all of a sudden leadership he’s pulling people in saying well done, well done.

“He wasn’t doing that before, he looks like an impostor now.

“That’s what he’s doing. It’s not just the work they are doing on the pitch it’s what goes on off it too. When it all comes together you will see a proper Arsenal team.”