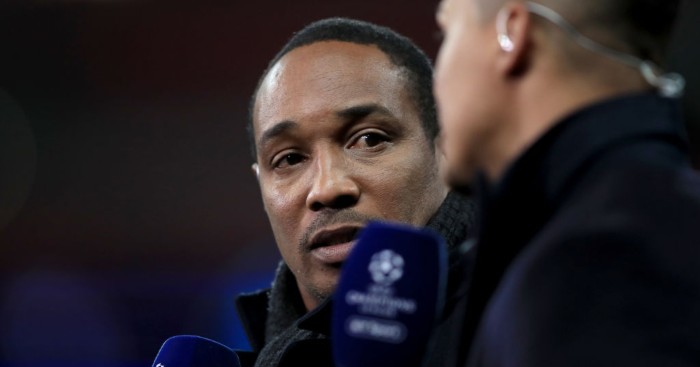 Paul Ince doesn’t think Liverpool are a “great team” yet because they have to keep winning trophies on a consistent basis.

Jurgen Klopp’s men have taken the Premier League by storm this season and currently have a 25-point lead on closest rivals Manchester City.

Many pundits think this Liverpool outfit is one of the best in Premier League history but Ince doesn’t think they can be considered a great side yet.

MEDIAWATCH: Liverpool invented the loan system as we know it!

“It is tough to say that [they are among the best] but I think what Liverpool have done has been a great achievement,” Ince told Goal.

“I think the quality of the Premier League hasn’t been what it has been [previously].

“Are they a great team? I wouldn’t say they are; you have to win it season after season. I think they have got the talent and the manager to become a great team. Great teams keep winning. If they win it this year and next year, then we can start calling it a great team.

“Like that Man City team, that’s a great team. Liverpool have been good in the last two years but they need to keep winning things before we say it is a great team. You go back to other great teams.

“I say Arsenal Invincibles, those Man United teams and Liverpool teams that kept winning things constantly. European Cups in Liverpool’s case. For United, it was doubles, trebles and league titles.

“Chelsea’s team with Drogba, Terry and Lampard was a great team. Liverpool needs to continue to become a great team.”