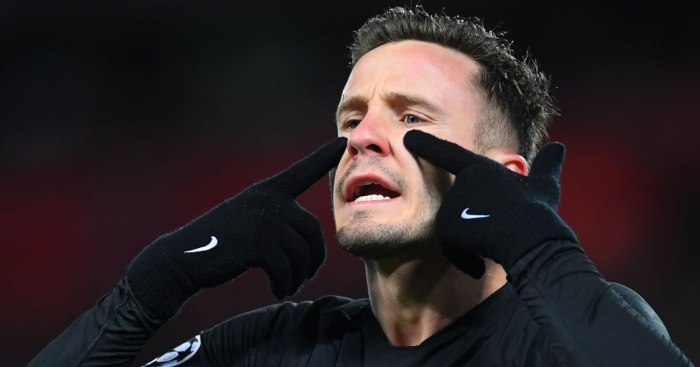 A report in Spanish publication AS claimed at the beginning of April that Man Utd, who are ‘the most interested’ club, will ‘not pay the clause’ – which stands at €150m (£131m) – and are instead only willing to stump up €80m (£70m).

Saul is three years into a nine-year contract but Atletico have been trying to get the midfielder to discuss new terms that would increase that release clause.

“What United fans want is exciting players and heroes in their team,” Ince told the Daily Star.

“There hasn’t been enough of those in recent years at United. You look at Manchester City. They’ve got Sergio Aguero, Kevin De Bruyne and David Silva – at least three legends.

“It’s the same now with Liverpool. United don’t have that at the moment. I’ve watched Niguez for the last two or three years and I really like him.

“He’s got a lovely build and can score some special goals. There’s a culture about him and he’s still young with plenty of potential.”

Another former Man Utd player also recently gave their blessing to a pursuit of Niguez, with Rio Ferdinand keen on the “lovely conductor”.

Ferdinand told a live Q&A on Instagram: “I don’t want Pogba to go but if he does go I’d take Saul Niguez all day long. Not like-for-like but still a top player.