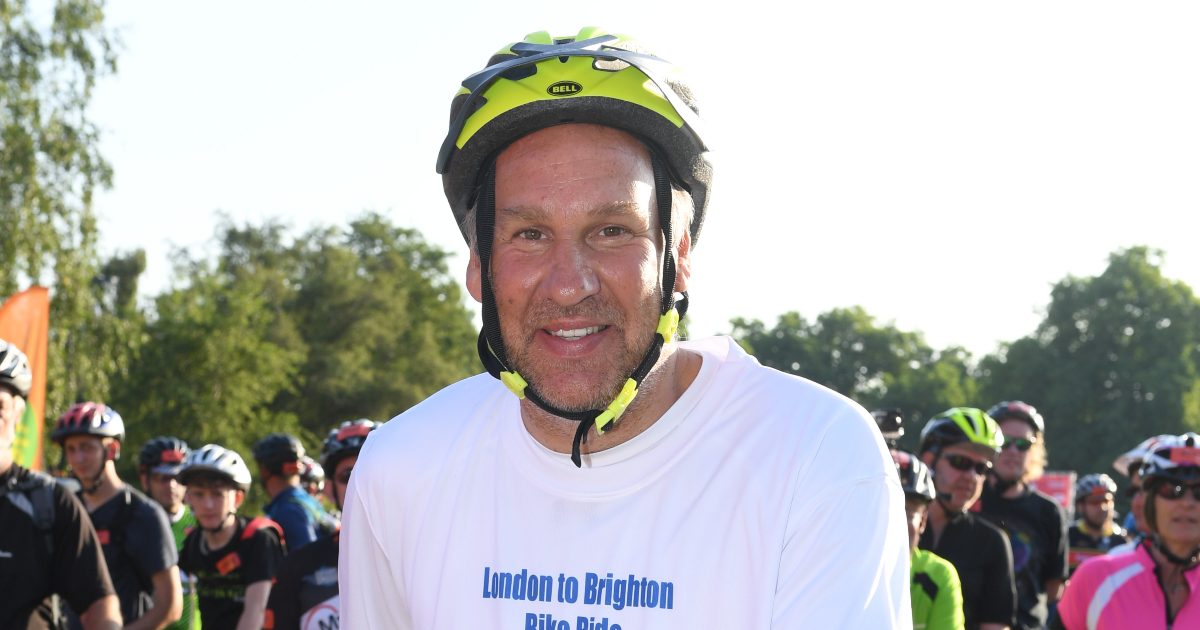 Paul Merson believes it is “becoming too easy” for Premier League teams to get games postponed after Arsenal and Burnley did not play over the weekend.

Arsenal and Burnley were due to face Tottenham Hotspur and Leicester City respectively last weekend.

The Gunners revealed that injuries and absentees due to the African Cup of Nations contributed to their postponement.

Burnley were due to host Watford on Tuesday night but this game has also been called off. They currently have at least two games in hand over teams around them.

Arsenal are set to be back in action on Thursday. They will face Liverpool in the second leg of their Carabao Cup semi-final.

Merson has told Sky Sports that it now appears to be “too easy” to get games called off:

“As soon as Arsenal’s Carabao Cup semi-final first leg at Liverpool was over, and Mikel Arteta said he would have to play Bukayo Saka, Gabriel Martinelli and Albert Sambi Lokonga in midfield in Sunday’s north London derby, I thought the game was bang in trouble.

“I did fancy Arsenal to win at Tottenham before all of the injuries and Granit Xhaka’s suspension, but not after that. I mean, who was going to play in midfield?

“That said, I just cannot believe they got the game called off.

“These clubs have spent a lot of money on academy football, on giving young kids a chance. How would those players feel when the manager turns around and says he hasn’t got any players?

“I can understand if the cancellation is due to Covid, if there are ten cases in the camp and players have to do the right thing and isolate. But when you’ve got one Covid case but you’re getting a game called off because you’ve got seven injuries? Come on. It’s becoming too easy to get games called off.

“In lockdown there was all this talk about the importance of the fans. Now they have called a game off so late. How many people will have travelled from afar and booked hotels to come to this big football match? There is no care for the fans.”