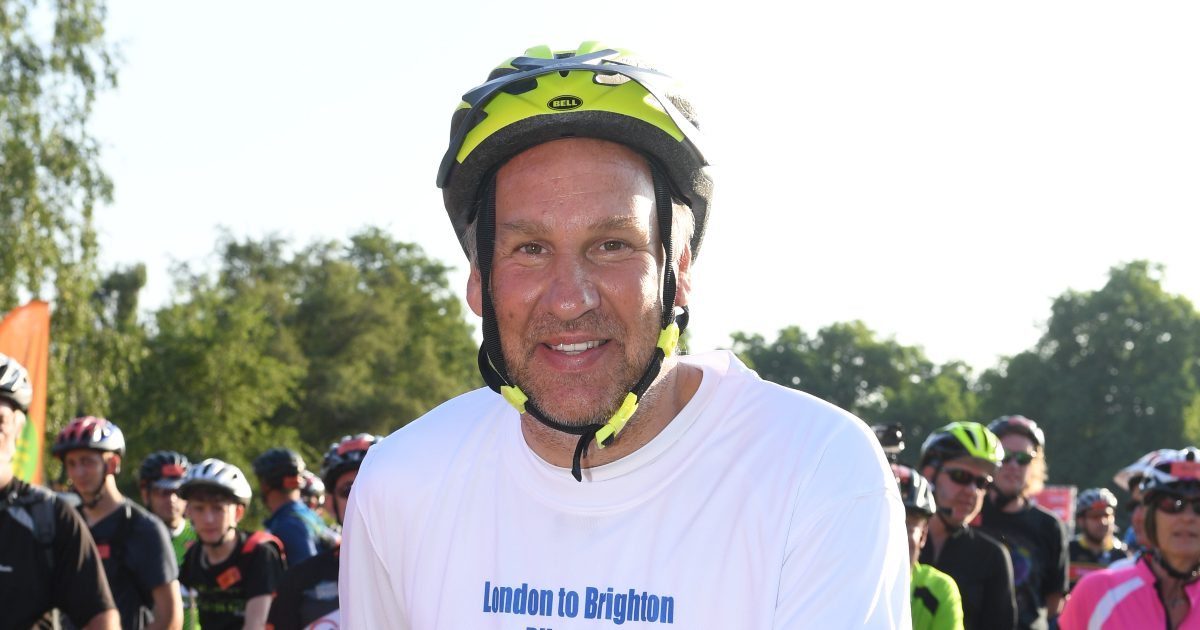 Sky Sports pundit Paul Merson believes Everton will be hoping that Wednesday night’s clash versus Liverpool “doesn’t get out of hand”.

The Toffees are managed by Rafael Benitez, who won the Champions League with Liverpool in 2005.

The Spaniard took over during the summer and under him, they made a strong start to the 2021/22 campaign.

Everton lost just one of their first six Premier League games. But they have been on a torrid run of late as they are without a victory in seven games.

They are now 14th in the Premier League and they host Liverpool at Goodison Park on Wednesday evening.

As quoted by Sportskeeda, Merson has predicted that Liverpool will beat Everton 3-0:

“I can honestly see only one winner here. If you’re an Everton fan, you’re probably hoping that this game doesn’t get out of hand. There’s only one way Everton can play this game – they’ll put eleven men behind the ball and play on the counter,” Merson said.

“I don’t think Everton have enough to hurt Liverpool at the moment. They’ve had huge injury issues in the Premier League this season and they’ll need to work hard to get a result here. The gap between the two Merseyside clubs is massive.

“I think what Diogo Jota’s done at Liverpool is brilliant. Roberto Firmino is usually the gel that binds the front three together, and I still think he’ll play the bigger games when he’s back. At the moment, however, I can’t talk highly enough of Jota. Liverpool have far too much quality for Everton and should be able to win this Premier League match.”

Elsewhere, Richard Keys has insisted that Benitez should be sacked if Everton lose to Liverpool:

“Of course, no-one is really suggesting that Benitez is running H’everton [sic] into the ground on purpose, but this is the blog I knew I’d be writing sooner or later,” Keys wrote.

“And it certainly isn’t a self-congratulatory ‘I told you so’.

“Benitez should never have been given the H’everton job. Wrong man. Wrong club. It was always going to end in tears.

“[Owner Farhad] Moshiri promised a safe pair of hands – someone with pedigree. He delivered Benitez, whose hands were covered in Liverpool red. Let’s just say ‘red’.

“If Everton lose the derby this week Moshiri should sack Benitez the very same evening – and apologise to Evertonians for his error.

“Give it to big Dunc. And give Benitez what he really wants – an early conclusion to Agent Rafa’s master-plan.”