The likes of Anthony Martial, Mason Greenwood and Paul Pogba were left on the bench against Chelsea. 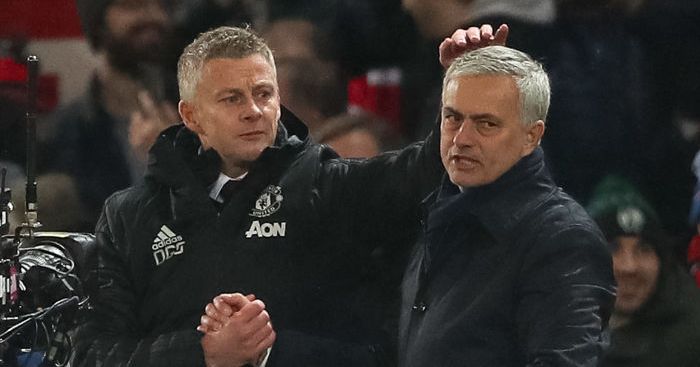 Paul Merson has criticised Man Utd boss Ole Gunnar Solskjaer for not playing his strongest side in their 3-1 loss to Chelsea in the FA Cup semi-final on Sunday.

The likes of Anthony Martial, Mason Greenwood and Paul Pogba were left on the bench as the Red Devils produced a sluggish performance that ended their impressive 19-match unbeaten run.

And Merson reckons if Jose Mourinho had been in charge of Man Utd he would’ve played his strongest team in pursuit of trophies.

“If that’s Jose Mourinho, he is playing his strongest team. You win trophies. You are judged on trophies! Ole Gunnar Solskjaer has to win something! If he wins the FA Cup it’s massive for him! There are only a few trophies he can win in a season!

“This is on Ole Gunnar Solskjaer. He’s not going to be manager at Manchester United for the next 15 years, is he? Sooner or later when he goes on a bad run he’s going to be out of a job.

“That’s football now. When you lose games, you’re out. If he loses his job and he has an FA Cup, he has an unbelievable CV! If Mourinho was in United’s position yesterday, knowing he has Arsenal in the final, he plays his strongest possible team.”