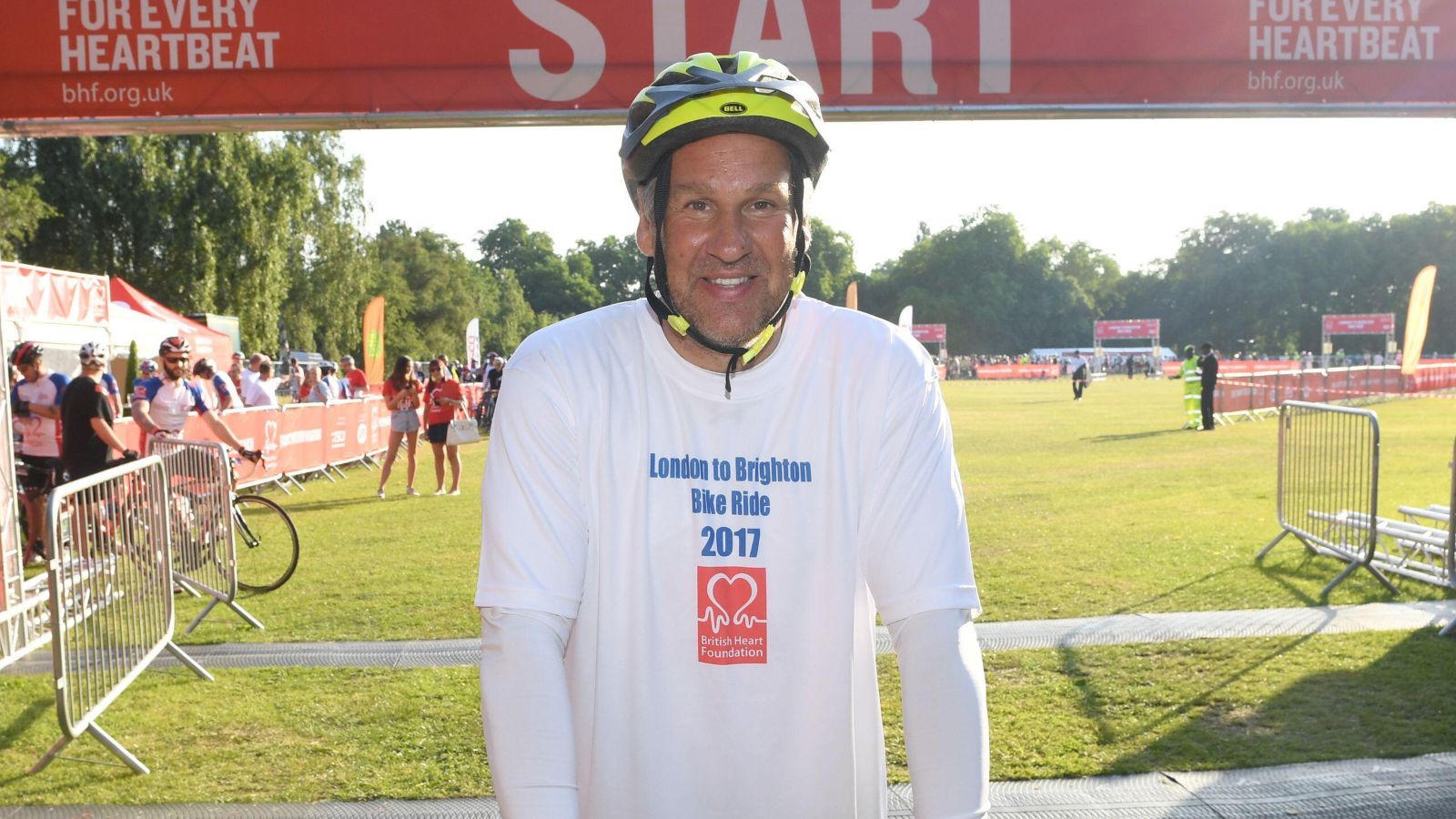 Paul Merson has pinpointed one “worrying sign” for Chelsea and Graham Potter ahead of their game against Newcastle before the World Cup break.

The Blues are going through a sticky patch at the moment as they have lost two straight games in the Premier League.

These defeats came in comprehensive fashion against Brighton & Hove Albion and Arsenal.

They were also beaten in midweek as Man City knocked them out of the Carabao Cup with their 2-0 victory at the Etihad.

This form leaves Chelsea down in 7th in the Premier League. They are currently five points adrift of fourth-placed Tottenham with a game in hand.

Newcastle meanwhile are loving life at the moment as they are sitting third in the table having lost only once in the league.

A positive result on Saturday evening at St James’ Park would leave Newcastle in a great position to earn a spot in Europe.

Merson thinks Newcastle will hold Chelsea to a 1-1 draw this weekend, with Graham Potter’s constant tinkering a “worrying sign”.

“This is going to be a very interesting game. Chelsea were blown away by Arsenal last week. If they lose to Newcastle now, they may well find themselves 16 points away from the top of the Premier League table,” Merson wrote for Sportskeeda.

“Graham Potter did well for some time when he first came in, but he’s not Brighton’s manager anymore.

“He can’t afford to lose to Arsenal at home and then say that they were the better team on the day. You can do that with Brighton but at Chelsea, the fans will ask questions.

“If I asked a hundred Chelsea fans to name their best team for the game this weekend, not a single one of them would be sure. That’s not the case with Arsenal, and it’s a worrying sign for Chelsea.

“Potter can’t keep changing his team. He’s been there for nearly two months, and he still doesn’t know what his best team is.

“With Chelsea, I think the recent results have caught up with the changes at the club. If they lose this match, Liverpool would go past them, and I wouldn’t be shocked if that does happen.

“Thomas Tuchel never lost consecutive games as Chelsea’s manager in the Premier League. I can’t remember the last time Chelsea lost three league games on the trot, and it could happen this weekend. I do like Graham Potter, and I hope he gets it right.

“Newcastle are absolutely flying at the moment. If they win this game, they will fancy their chances in the top-four race. The name of the game is to beat lesser teams and avoid defeat against the big clubs.

“Newcastle have got to be careful and they need to make sure they don’t get caught up in the occasion. I think this game will end in a draw – I don’t see Chelsea winning, and that’s a big compliment to Newcastle.”