Home All The News Merson predicts where Liverpool, Man Utd will finish this season 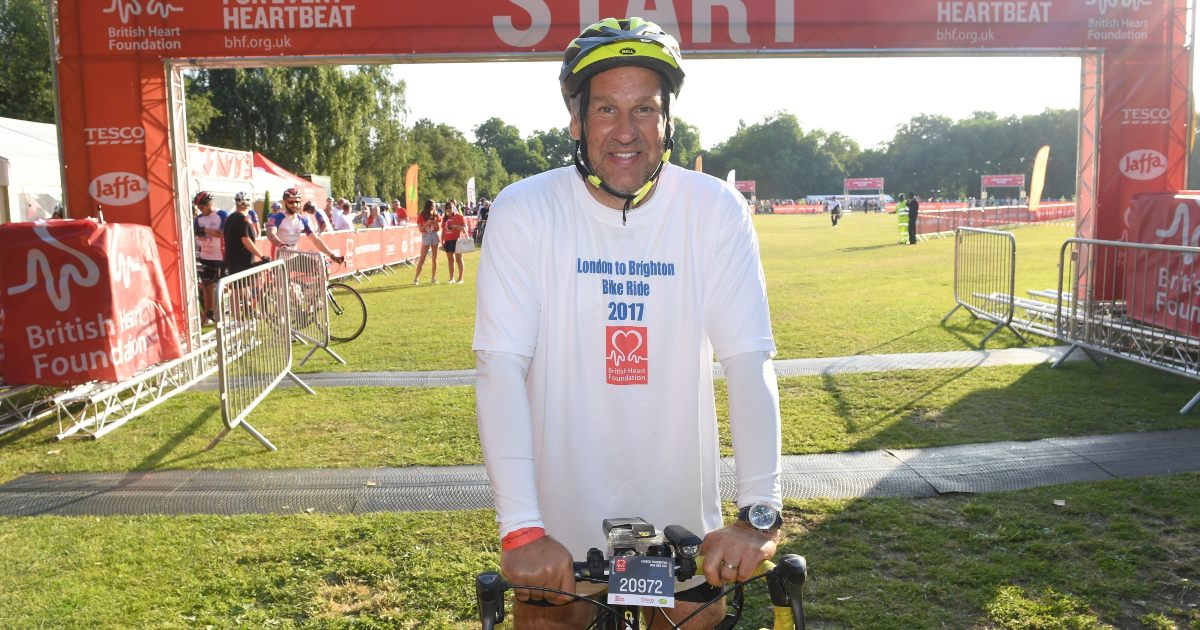 Sky Sports pundit Paul Merson is “keeping the faith” with Liverpool as he tips them to finish in the Premier League’s top four positions.

The Reds have lost their last four Premier League matches, leaving them sitting sixth in the Premier League table and five points off fourth-placed West Ham.

And Merson reckons City, United and Leicester will make up the top four with Liverpool sneaking in ahead of West Ham, Everton and Chelsea.

Merson told Sky Sports: “Man City are in, obviously – that’s the easy part! Next, I have to stick with Manchester United and Leicester, who are a very good team. The top three now will stay there, in my opinion. After that, this is so difficult. You know me, I don’t like to sit on the fence, but I’m finding it really hard to pick a team for the final spot.

“Despite their superb season so far, I don’t see West Ham lasting the distance, and that means a spot is up for grabs. Moyes’ side have been brilliant, but I saw enough in that second half against Spurs to tell me it’s just too much for them to do in the reminder of the season.

“Everton have got the fixture list to make a challenge, but I do worry about their consistency. For me, it’s between Chelsea and Liverpool for that final spot.

“If Chelsea have a good March, that’s it, they are in. But, I worry about Chelsea scoring enough goals. I can’t see them blowing teams away. I’ve always said Liverpool will make it but when push comes to shove, it so hard to stick with them, at the moment. It’s hard to get away from their form and the fact the luck is not with them.

“I’ve shown so much faith in them, but the players keep dropping like flies. The one player I want on the pitch out of all of their players at the moment is Jordan Henderson.

“When things are not going well, he’s the leader. He’s the player that gets people going. With him now being out of the team it’s a bit of a worry. It feels like I’m just going with the name and not looking at the performances and results.

“The teams they haven’t beaten is very worrying. I don’t know why, but I have to stick with Liverpool. Please don’t ask me why but I’m keeping the faith with Jurgen Klopp and his side.”