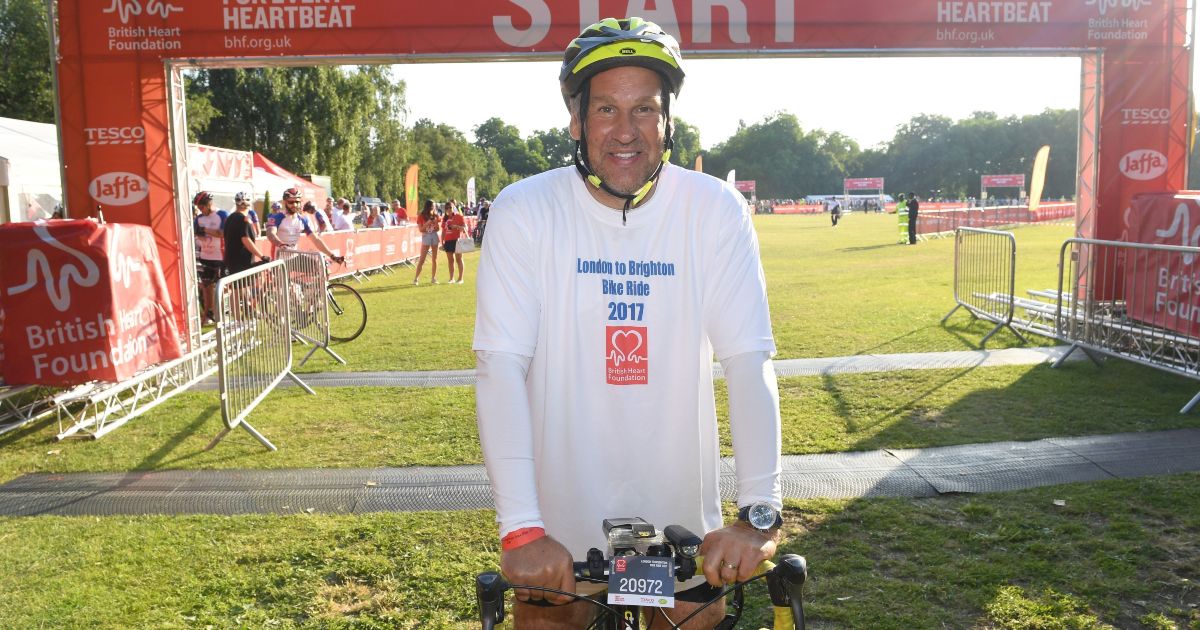 Paul Merson has questioned why no-one else was in for Takehiro Tomiyasu this summer after Arsenal confirmed the signing.

The Bologna defender has joined on a long-term contract after making 63 appearances over the last two seasons for the Serie A club.

Reacting to the news, Arsenal boss Mikel Arteta told the club’s official website: “Takehiro is a strong defender with good experience in Serie A and at international level. He’s a versatile defender with great defensive qualities, high technical ability and composure on the ball. He will be an important member of our squad.

“We look forward to Takehiro joining up with us when he returns from international duty.”

However, Merson wasn’t as excited by the signing as Arteta, wondering why no other clubs – although Spurs were heavily linked – were in for the Japan international.

“My only problem with Arsenal is that they buy players, but they never beat anyone to a player. No one else is after those players.

“With the lad from Bologna, the first thing that comes into my head is that he’s a right-back, €23m euros, so why are Juventus, Inter Milan, AC Milan not buying him? I don’t get that.

“Arsenal are desperate for a right-back so hopefully he will be a hit. €23m isn’t going to break the bank for Arsenal and he might be a corker, he might be brilliant.

“But at the same time he’s going to be coming into a struggling defence that are leaking goals left, right and centre. Let’s wait and see.”

Meanwhile, Merson also reacted to the news that Cristiano Ronaldo had re-signed for Manchester United this summer.

Merson added on Sky Sports: “They will get goals. Put the ball in the box and he will score goals, there’s no doubt. But what the Manchester United fans need to remember is that this is not the Ronaldo who was embarrassing defenders when he was last at United. He is not going to get the ball out wide, do four stepovers, cut inside and score.

“We have to remember that Juventus have let him go. They brought him in to win the Champions League. Last season, they didn’t even win Serie A.”