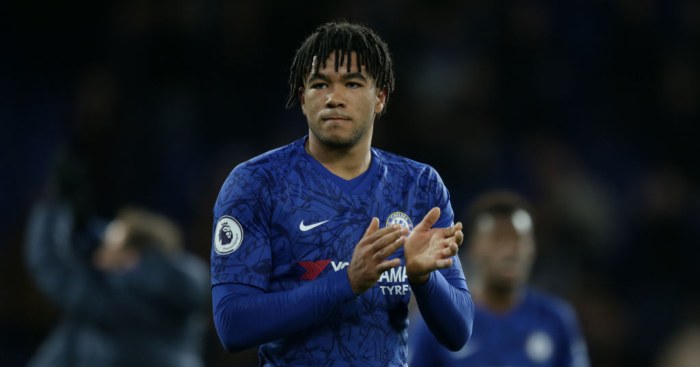 Following last season on loan at Championship side Wigan, James has been given a chance under Frank Lampard, making 18 appearances in all competitions for Chelsea this season.

James has a couple of Premier League assists in recent matches and he was named man of the match as Chelsea were held to a 1-1 draw at Brighton on New Year’s Day.

And Merson says that some of James‘ play reminds him of former Manchester United midfielder Beckham.

“He crosses the ball as well as David Beckham used to,” Merson said on Sky Sports.

“His crosses very rarely go to waste. He always does the right thing. He’s a forward’s dream. He whips the ball in on a consistent basis.

“It’s David Beckham-like. That’s exactly how Beckham used to hit the ball. His defending will get better but going forward he’s great.

“I think he’s the best kid at Chelsea right now and he could still get into the England squad for Euro 2020. I would give him a chance.”