Home Chelsea Merson: ‘Tired’ Chelsea not in ‘crisis’ but Tuchel is ‘on thin ice’ 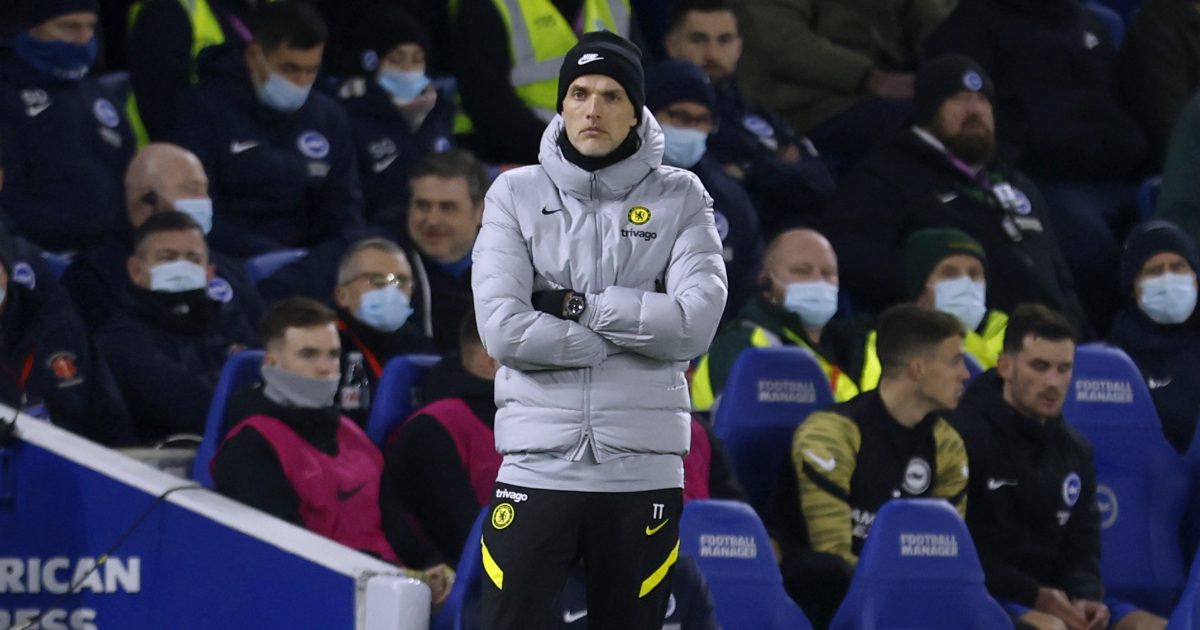 Paul Merson has rubbished suggestions that Chelsea are in a “crisis” but he concedes that Thomas Tuchel is “on thin ice” at the moment.

The German took over at Chelsea at the start of 2021. They enjoyed a brilliant end to the 2020/21 season as they won the Champions League.

The Blues were expected to be in contention to win the Premier League this term but they are in a bad run of form currently.

Chelsea have only won two of their last eight games in the league. They are now twelve points adrift of Man City and Pep Guardiola’s side have also played one game less.

There is an eight-point cushion between Tuchel’s side and fifth place but they have played more games than the teams below them.

They face Antonio Conte’s Tottenham Hotspur at Stamford Bridge on Sunday. Merson believes this weekend’s game is a big one for Chelsea as they are “having a blip”:

“Thomas Tuchel is on thin ice. He has no chance of staying at Chelsea if they don’t finish in the top four,” Merson wrote for the Daily Star.

“But they will. They’re having a blip but he’s not under serious pressure. He won them the Champions League last year.

“Chelsea win trophies, and they could still win a trophy this season even though the Premier League is gone.

“But it’s not good right now. This is a big game this weekend because Tottenham have four games in hand on them and could actually sneak ahead if they win them.

“Tuchel says Chelsea are tired and he’s right. They’ve played through everything. They’ve not had games called off like most other clubs.

“People say they have a big squad but the players who had to come in aren’t as good as the ones who start every week.

“You need your best players. But they’ve got on with it while other teams have taken liberties. I think it’s just caught up with them.

“They’ve missed the wing backs badly. But it’s not a crisis is it? They are still big players in the Champions League and they’re in the Carabao Cup final.”