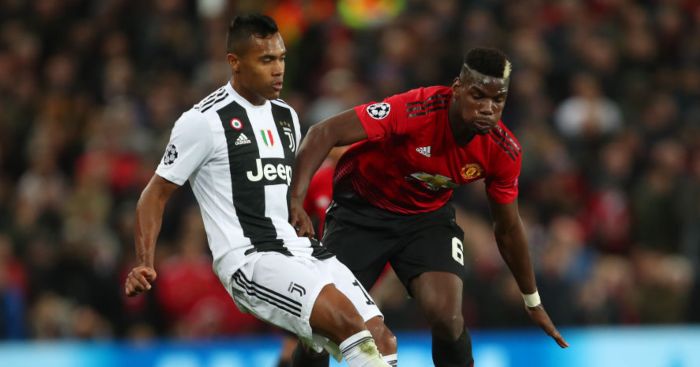 Angel di Maria is one of a number of players that could be offered to Man Utd in part-exchange for Paul Pogba.

Pogba still seems likely to leave Man Utd this summer, with the club thus far opting not to activate the automatic one-year extension option in his contract.

That means his deal will expire in 2021 as things stand, making a potential sale ever more likely.

There are four suitors for the Frenchman currently, including former club Juventus and Serie A rivals Inter Milan.

But Real Madrid and PSG are better placed to afford a deal, either through money, player exchange or a combination of the two.

Real are said to be ‘planning a summer without a major signing’, but could offer a number of squad players in an effort to tempt Man Utd into a negotiation.

Tuttosport say Lucas Vazquez, Alvaro Odriozola and James Rodriguez ‘could be put down’ by Los Blancos, while Juventus ‘options’ such as Douglas Costa and Alex Sandro would be ‘pleasing’ to those in charge at Old Trafford.

The Italian outlet also suggests that “absolute fanny” Di Maria or Julian Draxler could be on the table if PSG were to make a move.

But many clubs are waiting for Man Utd ‘to get serious’ about the possibility of selling their club-record signing.