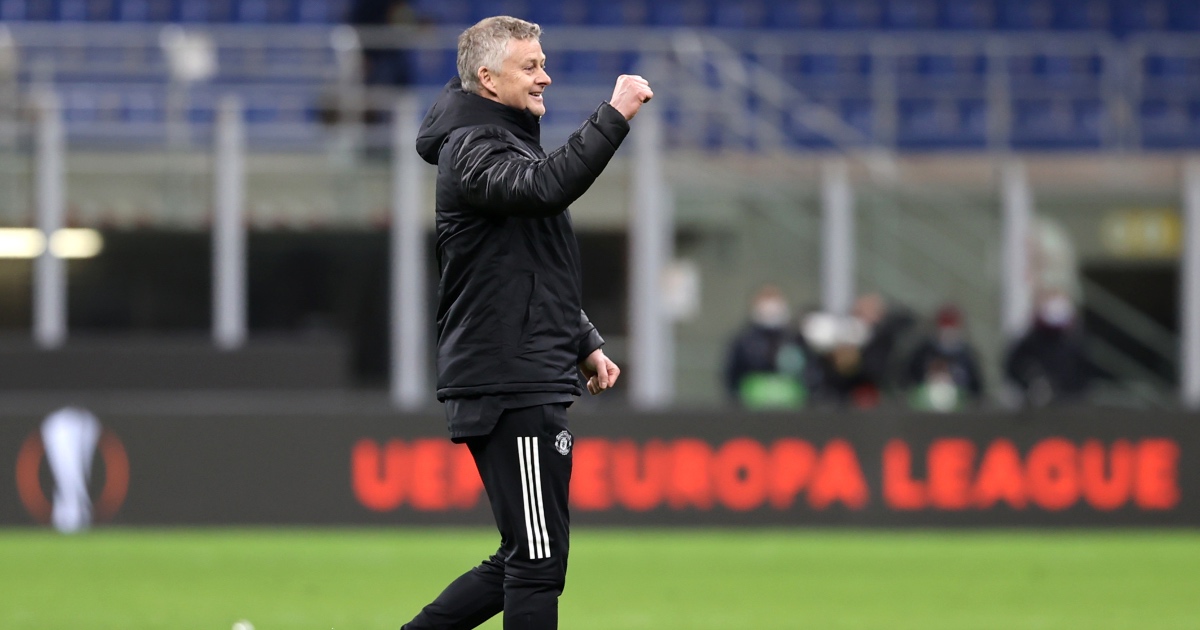 Man Utd boss Ole Gunnar Solskjaer says the return of Paul Pogba will give his team a ‘big boost’ in their season run-in.

The Frenchman returned from injury to score the winner for Man Utd against AC Milan.

His second-half strike gave the Red Devils a 1-0 victory on the night and a 2-1 triumph on aggregate.

OPINION: Tuchel has made a mockery of modern managerial excuses

Pogba came on for Marcus Rashford at half-time after the Englishman picked up a suspected injury.

Speaking about Pogba’s return, Solskjaer told BT Sport (via BBC Sport): “We’ve missed Paul. He’s been out for almost two months and any team would miss a player like Pogba. He is very important for us and he’s going to give us a big boost. He makes a very, very big difference to us.”

When asked about the overall performance, Solskjaer continued: “Very happy of course [to go through]. We’ve come through a very difficult tie against a fantastic club and we’ve overcome some difficulties.

“You give yourself a chance to win a game of football when you keep a clean sheet. Dean Henderson made a fantastic save towards the end and I’m very pleased with everyone’s defending. We know the back six, with the likes of Scott McTominay and Fred, always give everything.

“There are many good teams left but you’ve got to be spot on. It’s a cup competition and anything can happen. But we are through and we feel confident.”

Dean Henderson pulled off a great save in the second half to deny former Man Utd player Zlatan Ibrahimovic.

He palmed the veteran striker’s header over to maintain the Premier League side’s advantage.

The win saw United keep their Europa League hopes alive. They will now eagerly await the quarter-final draw which is set to take place on Friday.

The Red Devils’ next match is against Leicester City in the FA Cup on Sunday.

Speaking ahead of the match, Solskjaer said: “We are looking forward to Sunday, it’s another quarter-final, so we will just dust ourselves down and go again.”