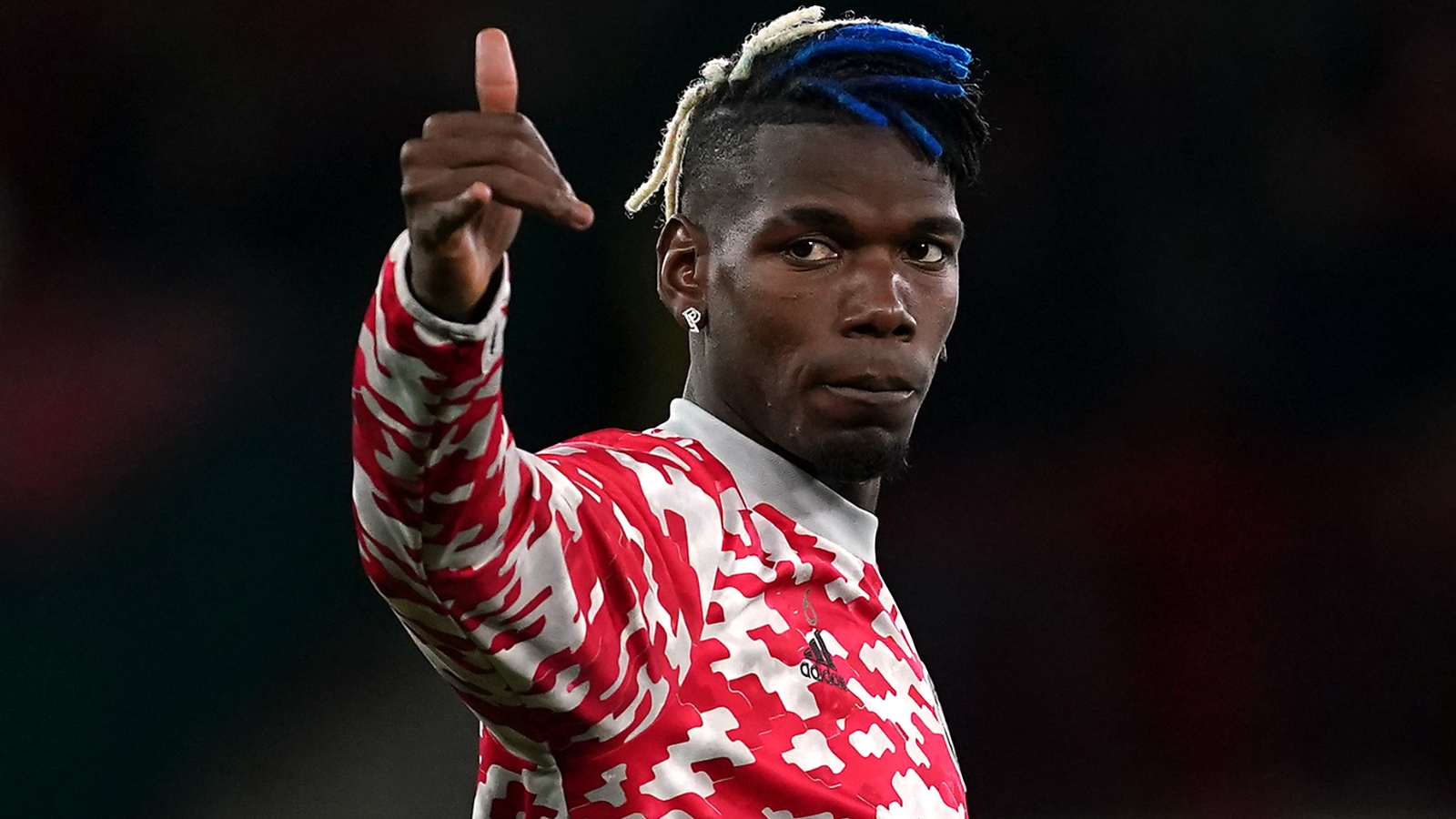 Pogba, 29, will leave United on a free transfer at the end of June and has been strongly linked with a move to Juventus this summer.

The Frenchman joined United from Juventus back in 2016 for a club record fee of £89m, but has failed to perform at a consistently high level during his time at Old Trafford. He has been blighted by injuries and, according to many of his critics, a lack of focus.

His new documentary, titled the ‘Pogmentary’, provides an insight into his decision to leave United. Some of his comments have caused anger among fans, such as when he said that United “offer him nothing”: “How can you tell a player you absolutely want him and offer him nothing? Never seen that.”

According to Saunders, the documentary encapsulates the issues within the United dressing room, whereby the image of the player comes first and “football comes second”.

“The whole thing is a disaster,” Saunders told talkSPORT.

“Man United are the only club that can give a player away for free twice and pay £90million for him.

“I’m purposely not going to watch that documentary because Man United are like an Instagram team – football comes second.

“Do your talking on the pitch and then you can do as many documentaries as you like.

“If [Mohamed] Salah or [Sergio] Aguero did a documentary I’d watch it, I admire them, week-in week-out earning their wages.

“When someone’s not earning their wages and then does a documentary, it just sums it up.”

Fellow talkSPORT pundit Simon Jordan said of Pogba following the release of the Pogmentary: “I find it difficult to admire Pogba. If you’ve got that amount of talent, which he clearly has, and you want people to perceive you in such a negative way, from the Man United fans to the outside who have a half-educated opinion because they see him on the back pages of the newspapers, that’s on you.”