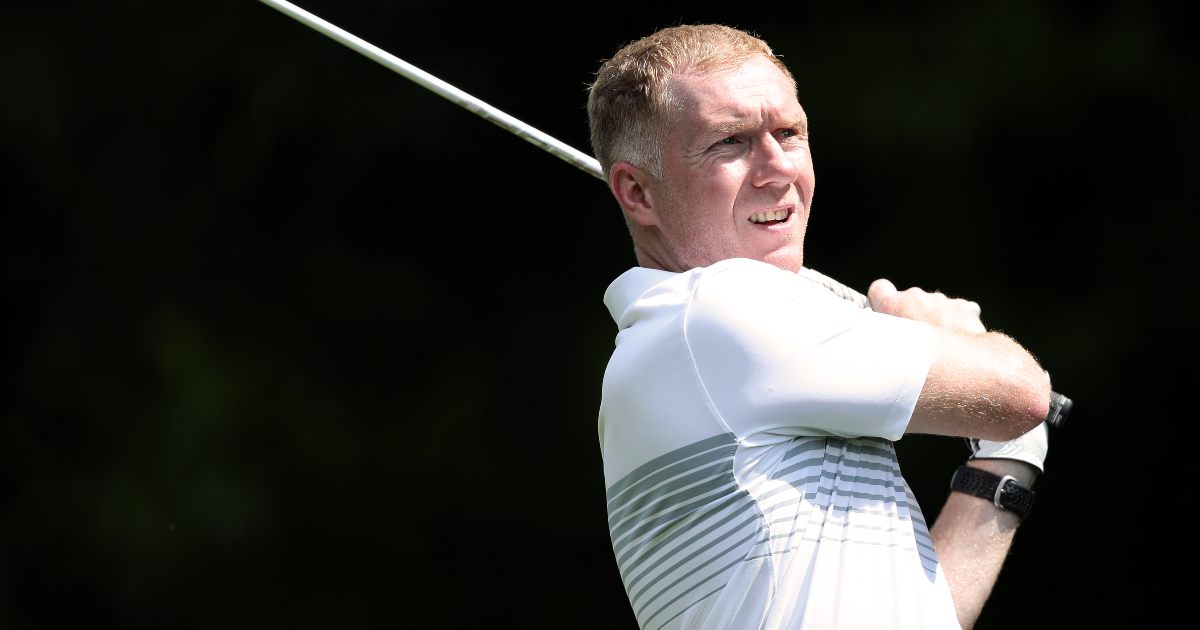 The world appeared to be at his feet when he broke into the Red Devils’ first team as teenager, marking his full debut with a match-winning brace against Sunderland in 2013.

But Januzaj’s blistering start eventually fizzled out, with his stock falling and Jose Mourinho taking the decision to sell him after forgettable loan stints at Borussia Dortmund and Sunderland.

The Belgium international joined Sociedad in 2017 for a fee rising to £9.8million, with Man Utd including a buyback clause for a player that has been rejuvenated in Spain.

The 26-year-old played in both legs of Sociedad’s Europa League last-32 clash against Man Utd, with the Premier League side advancing 4-0 on aggregate on Thursday night.

And, after watching him in the second leg, Scholes was impressed with Januzaj and still doesn’t understand why he didn’t make it at Old Trafford.

“He’s been brilliant tonight,” Paul Scholes told BT Sport. “I never understood why it didn’t work out for him because he had such talent, but it didn’t.

“He’s gone on to good things and tonight he’s been excellent. I knew this kid had ability and he’s showing it.”

Reacting to United’s 0-0 second leg draw against Sociedad, Ole Gunnar Solskjaer said: “We played against a very good team and, you know, the start of the game I think showed why it was important.

“They got a penalty early. Luckily he missed it because you don’t want to go into half-time in the game one or two down.

“Of course you want to get players through unscathed and I felt the first 10, 15 minutes we were a bit slow.

“I thought we then we played some very good stuff in the first half.

“Second half not great with the ball but solid at the back, good defending and kept them away from our goal.

“I think it just proves how good the performance was last week, the 4-0 win.”