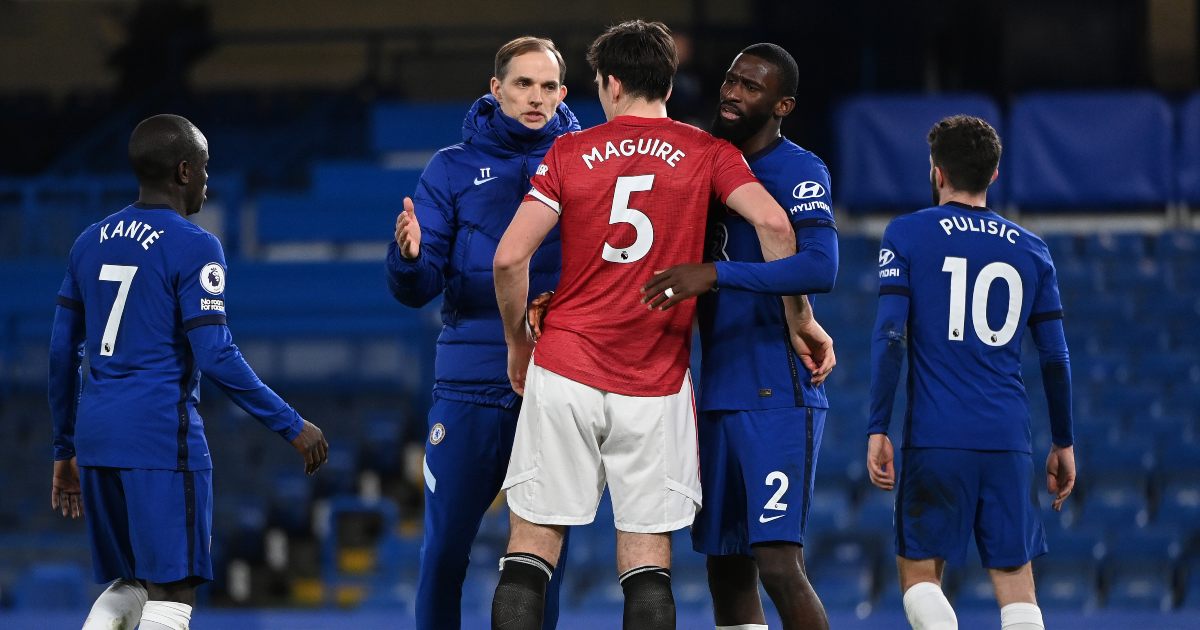 Paul Scholes was confused by Thomas Tuchel’s view that the 0-0 draw between Chelsea and Manchester United was a “high quality” game.

The Blues failed to get the win that would’ve seen them leapfrog West Ham into the top four but they did extend their nine-match unbeaten run under new boss Tuchel.

It was a drab game with few clear-cut chances but the Chelsea boss claimed there was lots of “quality” during the draw that saw Man Utd stretch their record-breaking run without a Premier League loss on the road to 20 matches.

MAILBOX: Mails on VAR and Solskjaer fine being ‘flaccid’

Tuchel told Sky Sports: “It was a high quality game between two very strong teams. We suffered in the first half but overall it was an even game. In the second half I thought we were really strong.

“I thought we were closer to winning it, but there was a lot of quality on the pitch. Performance-wise I’m satisfied. We defended very well in the last line and I’m very happy with that.”

And Scholes strongly disagreed with Tuchel with the Man Utd legend presuming the German boss was “watching a different game” than him on Sunday,

Scholes told Premier League Productions: “I actually think Tuchel was watching a different game on his iPad when he said it was a game full of high quality. I didn’t see one bit of quality throughout the game. The number of times players got in good positions but failed with easy passes. Scott McTominay, Bruno Fernandes…

“There was quality on the pitch, don’t get me wrong, but did any of them show it? I don’t think they did.”