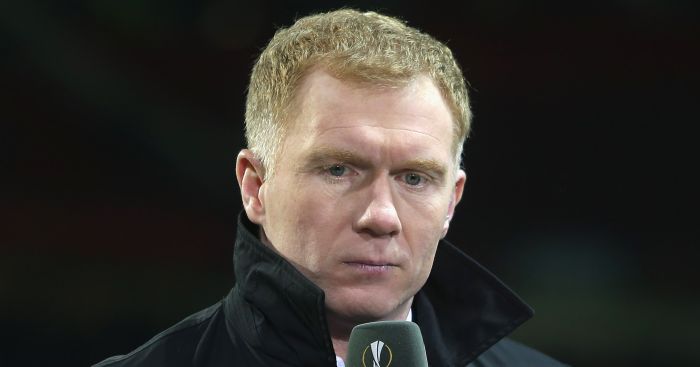 Former England midfielder Paul Scholes has been charged with misconduct in relation to the Football Association’s betting rules, the governing body has announced.

The charge relates to bets allegedly placed between August 17 2015 and January 12 2019, when Scholes was a part-owner of non-league side Salford City but before his appointment as Oldham manager in February 2019.

“Paul Scholes has been charged with misconduct in relation to The FA’s Betting Rules,” the FA statement read.

FA alleges Paul Scholes placed 140 bets on football matches between 17 August 2015 and 12 January 2019 – before being appointed by Oldham but while a Salford City part-owner https://t.co/mGNhoxU59o