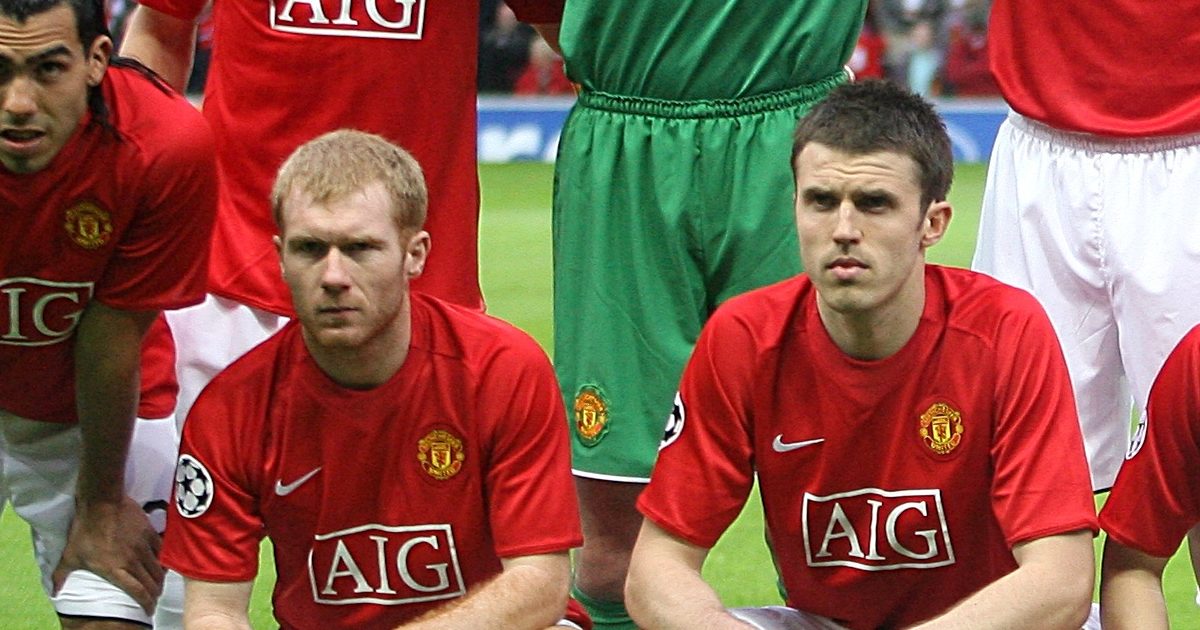 Manchester United legend Paul Scholes has suggested that Michael Carrick should be “embarrassed” to still be at the club after Ole Gunnar Solskjaer was sacked.

Solskjaer left Man Utd on Sunday after a poor run of form saw them drop down to eighth in the Premier League.

The Red Devils have lost five of their last seven league games. The last defeat in this stretch was versus Watford over the weekend.

Solskjaer has been replaced by Carrick, who worked alongside the Norwegian before his departure. Kieran McKenna and Mike Phelan are also still at the club for now.

Carrick’s first game in charge is on Tuesday versus Villarreal in the Champions League group stages.

Speaking before kick-off (as cited by The Evening Standard), Scholes claimed that all the staff “should have gone” when Solskjaer did:

“Arguably it’s more Kieran McKenna and Michael Carrick who’ve been preparing the team. Ole gave them that responsibility, so how that changes now I don’t know.

“Four weeks ago, that Liverpool game. That was the time we knew Ole was going to go, it was plainly obvious. So then the people above had to prepare the next manager and the next batch of staff.

“I’d be almost embarrassed being the staff now, after what happened to Ole. I think they all should have gone. They were part of Ole’s team, Ole trusted them each week to prepare the team – and they’ve let the club and players down as much as Ole has.”

Rio Ferdinand added: “It would be a hard couple of days.

“There’s a focus from that squad of, ‘What’s your next move? What are your first few words – that will determine whether we are going to follow you or see you as one of the people who didn’t work before’. It’s a huge moment.”

Elsewhere, Mark Hughes has admitted that he would be “very interested” in replacing Solskjaer:

“I haven’t had a call yet so I wouldn’t be too excited about it at the moment. I don’t think it’s going to happen, but you never know,” Hughes said.