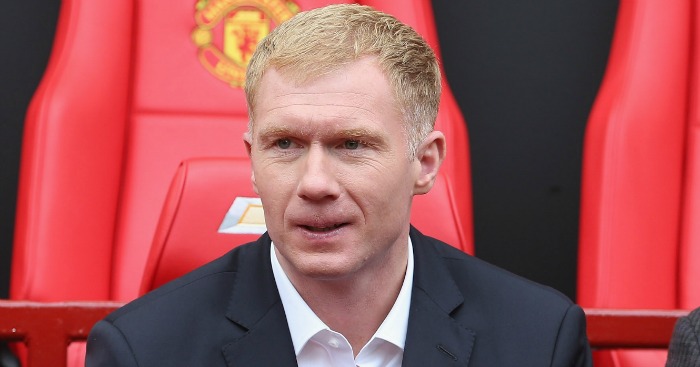 Oldham have appointed Paul Scholes as their new manager.

The former England and Manchester United midfielder, 44, has signed an 18-month contract to take up his first job in management, the Sky Bet League Two club announced.

“Oldham Athletic are delighted to announce footballing legend Paul Scholes as the new first-team manager on a one-and-a-half-year-deal,” Oldham said in a statement.

Scholes, who will be joined by former Latics coach Mick Priest as his assistant, replaces academy coach Pete Wild, who had been in caretaker charge since Frankie Bunn was sacked in December.

Latics owner Abdallah Lemsagam said: “Paul has won everything there is to win in football. He is a man who will bring a lot of footballing knowledge and his hunger to succeed in management will be there for everyone to see.

“It’s no secret how much he has wanted this job in the past and how much he loves this club, so I’m very happy to bring him into our family at Oldham Athletic.

“Paul will have my backing 100 per cent and hopefully we can work together to bring success back to this club.”