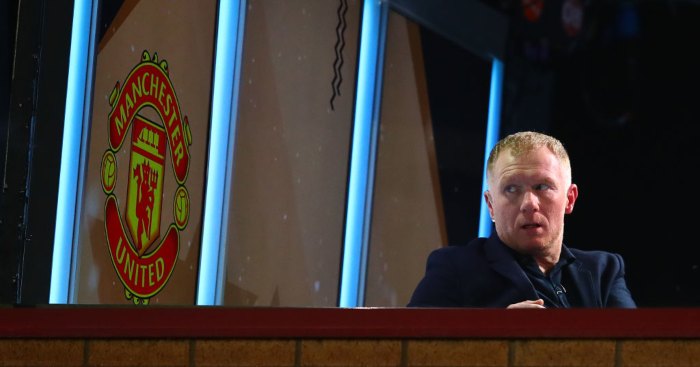 The Red Devils looked set to move up to third after Marcus Rashford and Anthony Martial turned things around following Stuart Armstrong’s early opener, only for Michael Obafemi to direct home at the death to seal a 2-2 draw.

Ole Gunnar Solskjaer’s side remain fifth after blowing the chance to move ahead of Chelsea and Leicester on Monday night, when the frustration was clear on the face of the Norwegian and his players.

However, Scholes doesn’t think it’s a big blow with Man Utd still having to face fourth-placed Leicester before the end of the season.

“I don’t think it’s changed that much,” Scholes told Premier League Productions. “Obviously they would have liked to have won the game and get into the top three.

“They’ve still got to beat Crystal Palace, West Ham, and then Leicester. I still think that’s the case.

“Leicester will be a difficult game, we know that. But it’s exciting until the end of the season for neutrals to watch.”