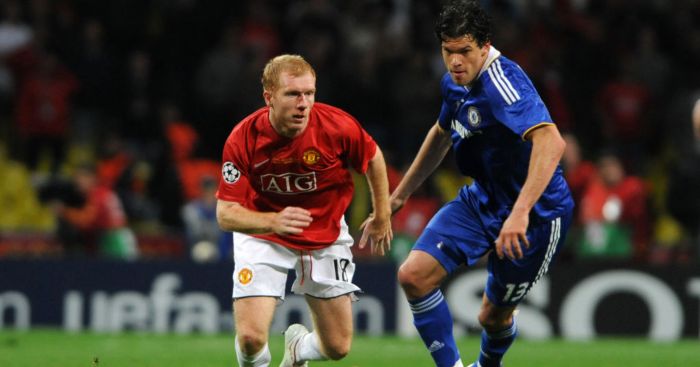 With the scores level at 1-1 after extra time, Man Utd beat Chelsea on penalties to win the Champions League, nine years after their last triumph in 1999.

Scholes had missed the 1999 final through suspension but started and played 87 minutes as Ferguson masterminded his second Champions League success.

And Scholes claims that United’s victory that day was never in doubt as he couldn’t see Grant getting the better of Ferguson.

“It was kind of strange going to Moscow – everything was different,” Scholes told DAZN.

“The time difference meant we were kicking off at quarter to ten at night and it was just the longest day in the history waiting for that game.

“I don’t know why but for a couple of days I just kept thinking about the manager and it’s wrong really it’s nothing to do with the game itself but I just couldn’t see how Avram Grant could beat Alex Ferguson.

“Without even thinking about the game or the football, which is obviously the most important thing because any team or any manager can beat Alex Ferguson – of course they can – but for some reason that day I always felt we’d win it.”