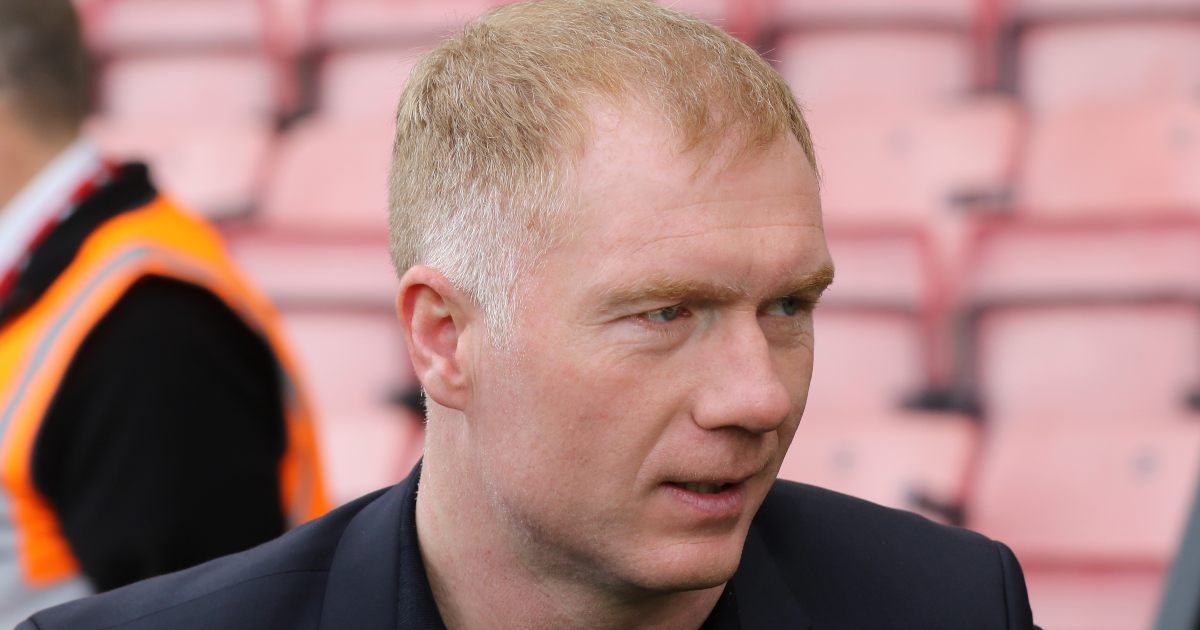 City made a nightmare start when Gabriel Jesus brought down Anthony Martial in the box in the first minute with Bruno Fernandes stepping up to score the penalty.

Luke Shaw added another in the second half as Man Utd ended City’s 21-match winning streak and closed the gap on Pep Guardiola’s men to 11 points.

Shaw and Martial got a lot of the plaudits after the match but Scholes thought Fred and McTominay were great for Ole Gunnar Solskjaer’s side.

“A big thing was getting the midfield right against Manchester City,” Scholes told Premier League Productions. “I think they did that, Fred and McTominay had a big job, but you could see how tight and compact they were, there was no space for City in there.

“Fred and McTominay won the ball and managed to break as well. It worked perfectly. City’s best players are obviously De Bruyne and Gundogan, so if you stop them you go a long way to stopping City. You have to say they didn’t really have an influence on the game.

“They knew they had to keep compact, keep the middle area tight and the plan worked perfectly.”

On other players contributing goals like Shaw did on Sunday, Scholes added: “They have to, especially in the big games. Everyone seems to be thinking about Fernandes especially, Rashford and Martial I suppose as well, but it’s nice for other players to chip in.

“It wasn’t the cleanest of strikes [from Shaw] but it comes through bodies as well. People need to chip in if you’re going to win big games, you’re going to go to City, you can’t just rely on the same players all the time.

“United were very good, really deserved that. And as long as they get players chipping in [with goals], they’ll win more games like this.

“It’s a crazy bit of defending from Cancelo, Henderson takes out five or six players, and Shaw did the rest.”