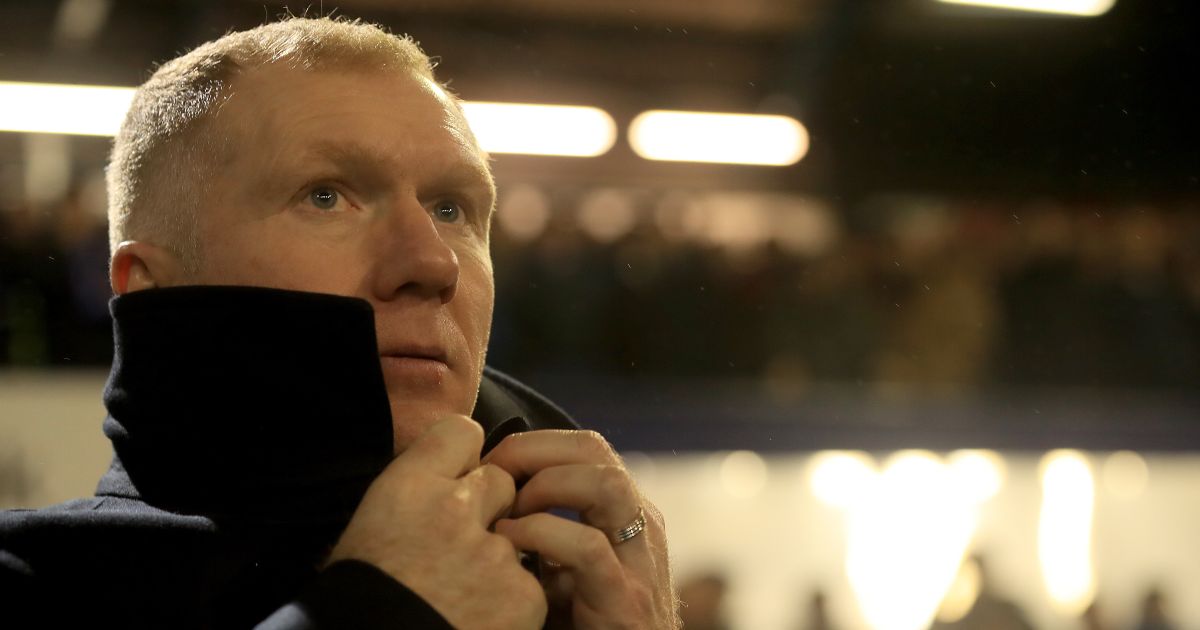 Paul Scholes claims Man Utd have “become a nice club” with only Bruno Fernandes and Edinson Cavani likely to be hurting after their Europa League final defeat to Villarreal.

The Red Devils’ wait for their first trophy under Ole Gunnar Solskjaer continued on Wednesday night after David De Geaâ€™s spot-kick was saved at the end of a wild penalty shootout that saw Villarreal crowned Europa League champions.

On this day 22 years ago, the Norwegian wrote himself into club folklore when turning home at the death as Sir Alex Fergusonâ€™s side fought back to win the Champions League and complete the treble.

But May 26, 2021 did not provide another triumphant chapter in Unitedâ€™s success-laden story, with the match ending 1-1 and going to a penalty shootout after Cavani cancelled out Gerard Morenoâ€™s opener.

And despite most of the Man Utd squad looking distraught at the final whistle, Scholes reckons the defeat “doesn’t hurt them” enough.

“It’s difficult to come out of that game and give them credit, they weren’t good tonight,” Scholes toldÂ BT Sport.

“Overall there has been progress. But does losing hurt them enough? It’s almost become an accepted thing. From Ole’s point of view, where is the demands?

“He has made progress, but this club expects to win trophies. If it gets into the next couple of years and there’s still nothing he might have a problem. There aren’t the demands there where he has to win.

“A few players, it doesn’t hurt them. Bruno Fernandes, Edinson Cavani, they won’t like it. They look like they’re proper hurt, the others it can look acceptable, even from the manager.Â They’ve become a nice club.”

Â And fellow pundit Rio Ferdinand thinks Man Utd have “improved on last season” despite their “failure” in the Europa League.

Ferdinand said: “If you look as a whole they’ve improved on last season, and this was an opportunity to form part of a winning culture.

“It was the acid test tonight and the team failed. Ole tried to a create an environment to make a unit for these situations, they didn’t get the job done. To be brutal, it is a failure.”