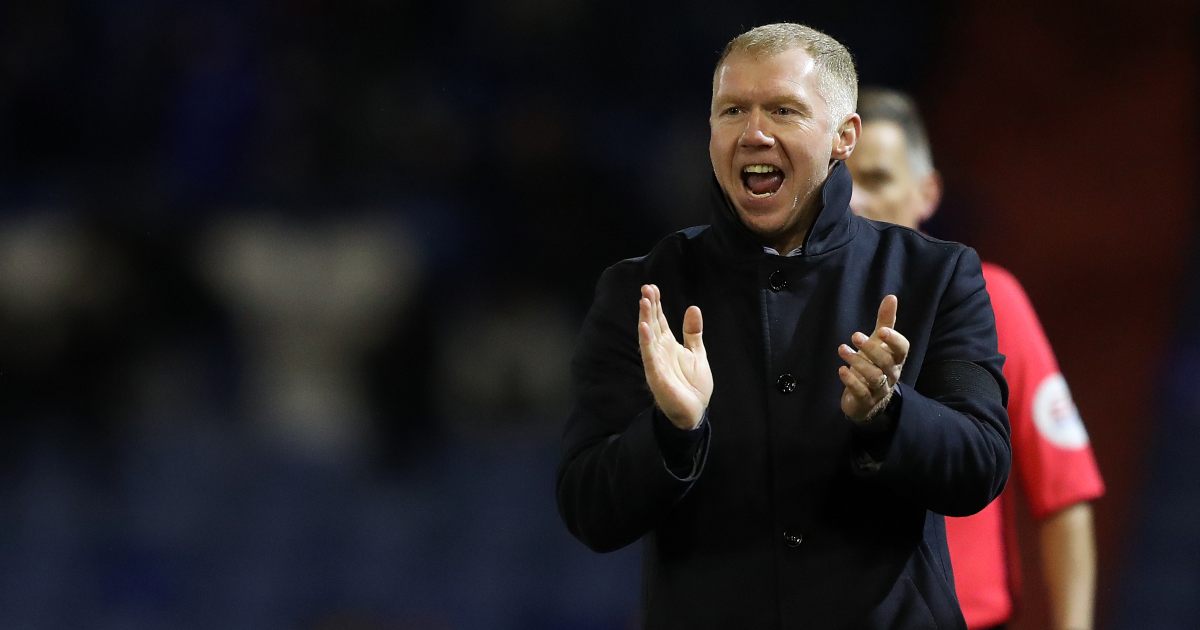 Paul Scholes thinks Man Utd are “much better” than Tottenham and Arsenal and he expects them to go far in the Europa League this season.

This round of 32 tie against Real Sociedad was all but settled when Man Utd scored four away goals without reply in Turin last week before drawing 0-0 last night to progress to the last 16.

Pierre-Emerick Aubameyang scored a late winner as Arsenal beat Benfica 3-2 on the night to progress 4-3 on aggregate, while Spurs recorded an 8-1 aggregate win over Wolfsberger.

Despite putting Man Utd as favourites, Scholes admits that Arsenal and Tottenham have “a good chance” of winning the Europa League.

When asked whether those sides and Rangers had started to think about winning the competition, Scholes replied on BT Sport: “Man United have. I’m not sure about the other teams.

“Look, Man United have the best squad and the best team left in the competition. We thought that last year, obviously Sevilla were still around then. We know what they’re like in the Europa League so they found it difficult.

“Yeah they [Arsenal and Spurs] will be thinking they’re in with a good chance, of course they will. But Manchester United are much better than Arsenal and Tottenham.

“Of course I would [fancy United against anyone left]. Italian football, Spanish football is nowhere near as good as it used to be. Milan are top of the league, I think United would cruise past Milan.”