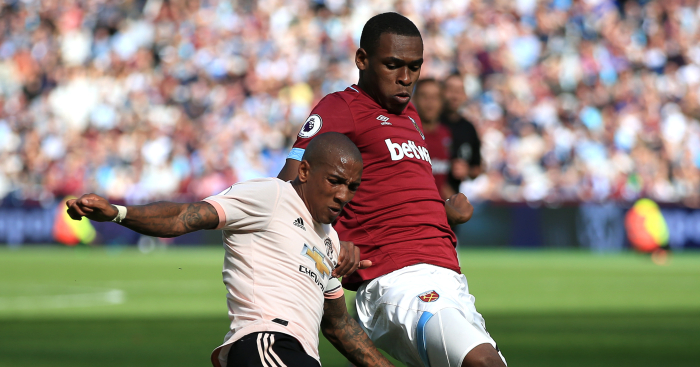 Scholes has dominated the headlines on Wednesday, saying even Lionel Messi would struggle at Old Trafford, before hitting out at Alexis Sanchez.

The former midfielder even had time to have a go at Romelu Lukaku, while David Seaman has waded in too.

But Scholes has also brought West Ham’s scouts into the conversation, questioning why Mourinho saw fit to praise them after United were beaten 3-1 at the London Stadium last month.

“I didn’t like the manager praising West Ham’s chief scout after the defeat there and congratulating him on finding Diop,” he told ESPN.

“It was a massive dig at his own scouts. If you’re a scout at Man United, how can you know what type of player to look for when the manager is changing his team every week and his formation all the time?

“Where’s the blueprint for the player you want? It must be an impossible job.”

Nani, Manchester United, and the unfair portrayal of a ‘frustrating’ talent (Planet Football)