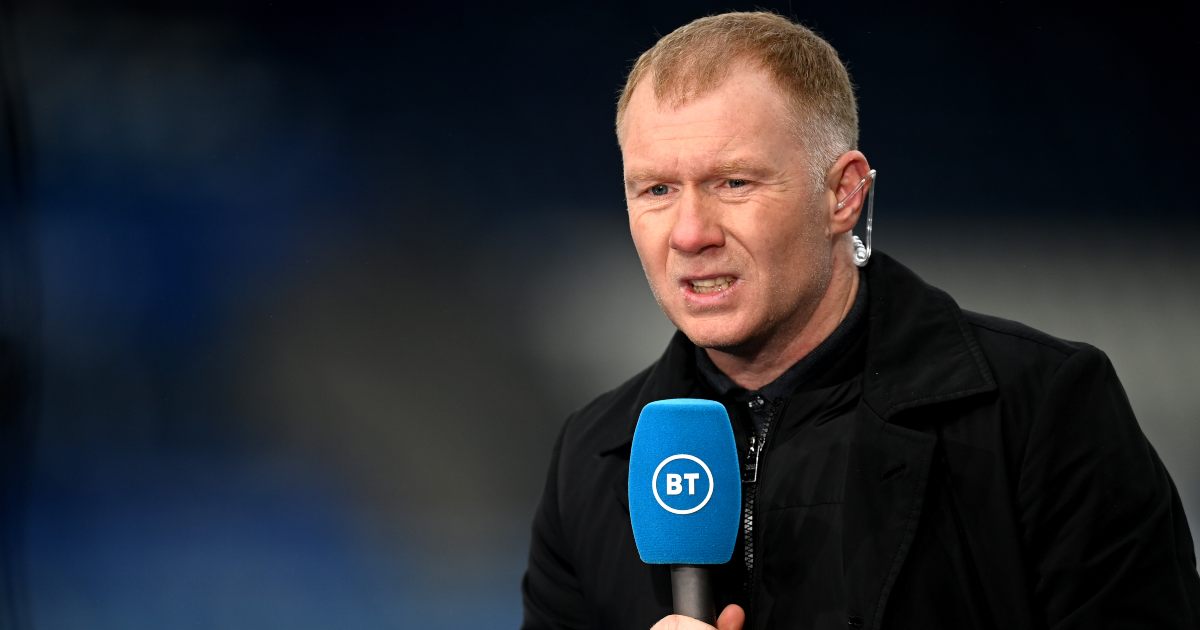 Paul Scholes can’t work out whether Amad Diallo is quick or not but admits Man Utd have found a “real talent” in the winger.

Diallo agreed to join the Red Devils from Italian side Atalanta for £37million in the summer but finally completed his move to Old Trafford last month.

The Ivorian was this January’s big-money arrival and the 18-year-old came on for his Man Utd debut in the closing stages as Ole Gunnar Solskjaer’s side beat Real Sociedad 4-0 at Juventus’ Allianz Stadium on Thursday.

OPINION: Dan James bloody loves Getting In On The Act for Man United

Scholes is unsure whether Diallo has the pace to play out wide for the Red Devils but is excited to see how his career progresses.

“We didn’t see too much of him tonight,” Scholes told BT Sport. “He looks a talented player, I watched him for the U23s last week and he scored a goal. He’s got real talent, a nice left foot.

“Is he quick? I’m not sure, I haven’t seen it yet. He’s a creative player, still a very young player at 18 and he needs to be given time to do well for us.”

On his debut, Man Utd boss Solskjaer said: “We’ll make a decision on (whether to start him in the second leg) after Newcastle.

“But he’s had a couple of games in the reserves and we’ll take it lightly. There’s still a few players who were on the bench tonight that would want to start, of course.

“But Amad is getting closer and we’ll see how much game-time he’ll get.”