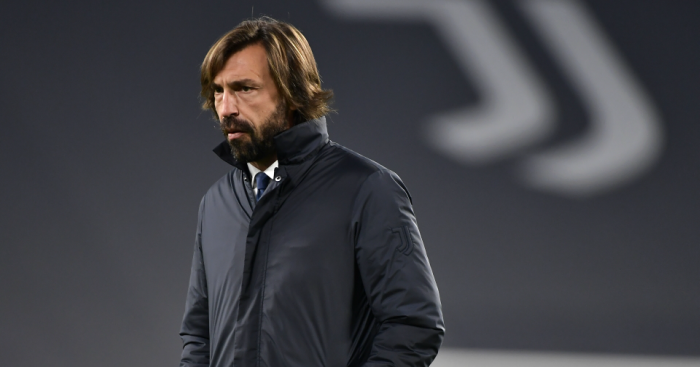 Despite his side confirming their place in the Champions League last 16, Juventus coach Andrea Pirlo was not impressed with star man Paulo Dybala.

Dybala lasted just 62 minutes in Juventus’ 2-1 win over Ferencvaros on Tuesday.  The Argentine came off with the scores level, and it was his replacement, forward Alvaro Morata, whose stoppage-time winner won it for the Old Lady.

“We had intended to start with a different attitude, but we know there can be difficulties in games that seem on paper to be simple. We had to chase the game,” Pirlo told Sky Italia.

“I expected more from the players, but Ferencvaros clammed up, we had to try to move the ball back and forth more quickly to spread them. We moved it too slowly, which made it easier for them to defend.”

Pirlo was no less impressed with midfielder Arthur, who he singled out alongside Dybala as being particularly unimpressive.

The Brazilian attempted 98 passes, but Pirlo criticised him for his selfishness, nonetheless: “He got a bit pig-headed today keeping hold of the ball and trying to find more direct through balls when he should’ve spread it wide and tried to spread the Ferencvaros defence.

“He should have opened up the game more to create one-on-one situations. If the ball moved too slowly, it allowed them to get back into position.”

Dybala, meanwhile, did make a chance for himself early on, but was replaced by Morata less than 20 minutes in to the second half.

“Dybala didn’t do that well,” said Pirlo. “He was injured and had to take antibiotics for weeks, so it’s natural he needs time to get back into shape.

“He does need to go beyond his limits in training to rediscover his form.”

Dybala will hope he can keep his place in the starting lineup when Juve head to Benevento in the Serie A on Saturday.