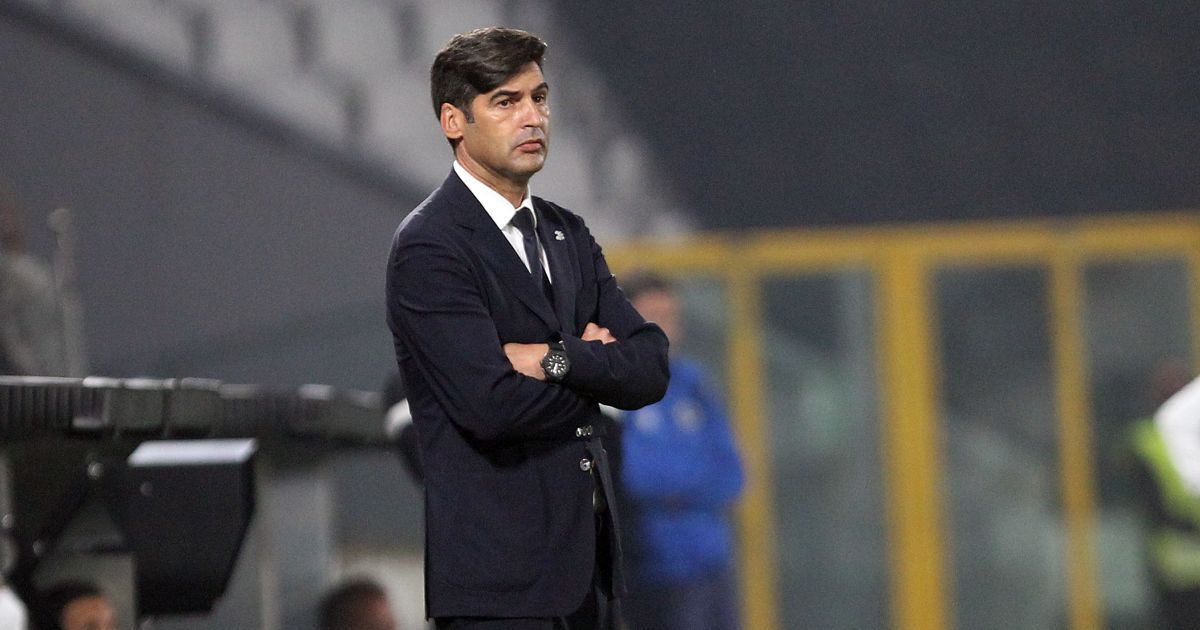 Former Roma boss Paulo Fonseca has lifted the lid on the reasons for turning down the managerial role at Spurs.

Tottenham appointed former Wolves head coach Nuno Espirito Santo as their manager at the end of June following the sacking of Jose Mourinho.

Ryan Mason took interim charge after Mourinho was fired in April, with Spurs considering a number of targets before settling on Nuno.

With Antonio Conte a free agent after leaving Inter Milan in the summer, the former Chelsea boss was close to joining Spurs, only for a disagreement over transfers to end that particular saga.

Then came reports that Fonseca was set to be confirmed as the new boss in north London, only for Spurs to pull the plug in favour of a move for Gennaro Gattuso.

Before Nuno’s appointment brought to an end a frenetic – and at times farcical – search for Mourinho’s successor.

And Fonseca now claims it was the appointment of Fabio Paratici as the Premier League club’s new managing director of football that ended his interest in taking over at Spurs.

“With Tottenham, everything was ready,” Fonseca told SIC (via Sport Witness).

“Every obstacle had been overcome. But with the arrival of the new general manager, problems arose. I could not have questioned my ideas or my values just to coach a big team.

“With the arrival of the new general manager, things suddenly changed and it was not possible for me to be part of a technical project that I did not believe in.”

Meanwhile, Wolves boss Bruno Lage is expecting a warm welcome for Nuno on Sunday afternoon as the Portuguese coach returns to Molineux for the first time since leaving the club in the summer.

“He will get a big welcome, him and his staff,” said Lage. “Like I’ve said before, what he did here was amazing. From Championship to Premier League and to play in the UEFA Cup, it was four amazing years.

“I think the fans will give him a big welcome but after the whistle they will support us, to help us to win the match.

“They cannot forget what he did here, but after the whistle they will be behind me and my team. We’re working hard to continue to bring success to the club.”