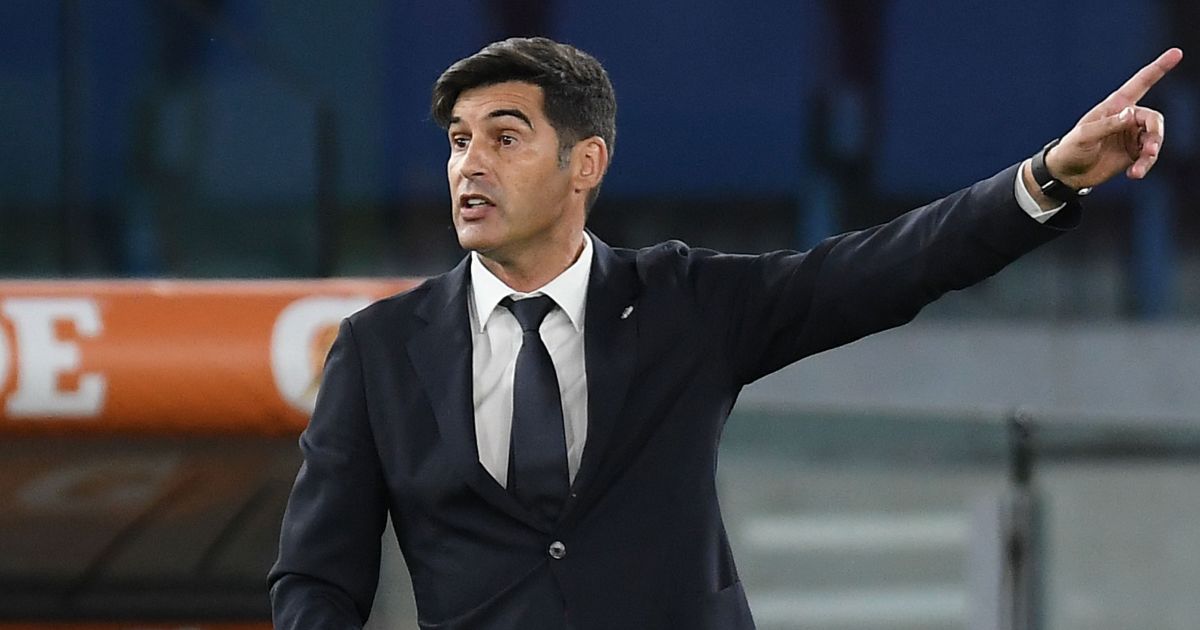 Another week, another frontrunner for the Tottenham manager’s job.

This time it’s Paulo Fonseca, although by the time you read this it may well be someone else. For now, though, Fonseca.

Regardless of whether or not he’s any good, the potential for banter is already rich and plentiful. Spurs hiring the very man sacked by Roma so they could bring in Jose Mourinho is undeniably quite something.

Spurs responding to an unacceptable seventh-placed finish by hiring the man who has just led Roma – the Spurs of Italy – to seventh in Serie A is also quite definitely something.

Most importantly, though, it just reinforces the idea that Levy doesn’t know what he wants or indeed how to get it.

However it all turns out and whoever ends up being the manager, it’s going to be hard to have faith in the method that has led Levy there. He has mismanaged the last month to the extent that he cannot win but has nobody to blame but himself.

He desperately needs to get the fans back on side but has spent the summer dangling first the possibility of a return for the beloved Mauricio Pochettino and then a move for Antonio Conte, a man who might not quite fit the profile Spurs needed but would certainly have countered the ‘lack of on-field ambition’ criticism so often sent Levy’s way.

That he couldn’t prise Pochettino from Paris was one thing; that he appeared surprised that appointing Conte would require a significant financial outlay is quite another.

Now to Fonseca, an appointment that (if it happens, long way to go yet as we’ve discovered in recent weeks) now inevitably underwhelms.

Whether it will be better is far more open to debate after what really was a pretty woeful season in Rome.

The briefing has already begun. Having seen Mourinho enjoy great success with blaming the players, there have been two significant threads to Spurs stories this week. First, that some of the players weren’t all that keen on Conte. (This, by the way, is a particularly risky strategy from Levy and co because whether they like it or not most of those players are still going to be there next season. Even for Mourinho the relentless depositing of players beneath the wheels of his parked bus proved ultimately insufficient to save him and if anything was self-defeating.)

Second we are told that Fonseca is very much the first choice of Spurs’ new director of football Fabio Paratici.

This second line of briefing is more understandable and more likely to succeed. It suggests – albeit rather unconvincingly – that far from being a random half-arsed and half-baked crap shoot, Tottenham have in fact been carefully and sensibly weighing up their options and that this is their number one choice. Second, and most important, it puts a barrier between Levy and the appointment. It’s Paratici’s man, don’t blame me. And as for who appointed Paratici…they won’t remember.

It’s hard to muster much of an opinion either way on Fonseca, really. Something will probably come along to scupper the deal in a bit anyway, but it is undeniably an appointment that reeks of meh. Fonseca has neither the narrative appeal of Pochettino nor the quality of Conte. He’s not an up-and-coming young coach like Graham Potter, or a time-served veteran like Rafa Benitez. 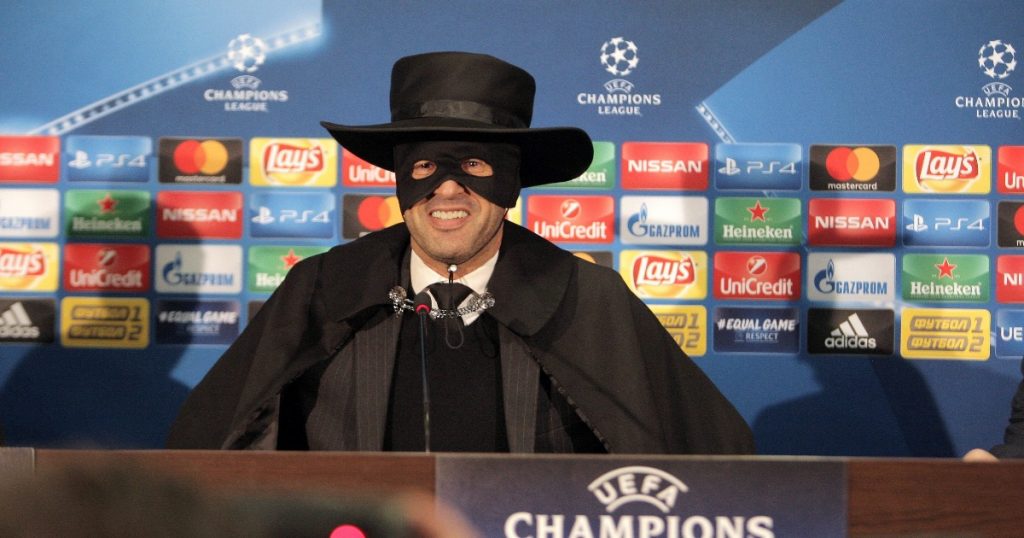 He has some of the attributes and most of the flaws that have marked out his predecessors. He probably won’t make Spurs conspicuously worse, but can anyone be truly excited about his potential to once again make them significantly better?

When espousing his preferred style of play ahead of Roma’s Europa League semi-final against Manchester United – and we all know how that panned out – he talked of his preference for a possession-based approach with a high line. That does at least point to a move away from the dreariest elements of Mourinho’s on-field approach to managing Spurs.

Fonseca does appear to share his fellow Portuguese’s knack for his other most irritating habit, though. Because what does Fonseca pinpoint as the source of any failure in his system?

“I think [when we’ve had problems] many times, it hasn’t been because other teams created situations against us. It’s because we made mistakes, losing balls in the first phase of play.

“And I think we paid more dearly for those mistakes than is normal, and that has been our biggest problem. Because yes, this type of game that we play can be risky, but in the long run I believe it is successful.”

A system that works as long as Spurs can avoid individual errors. Can’t see any problems there at all.