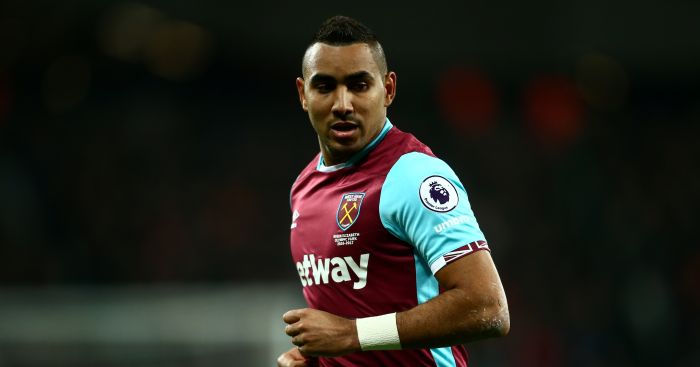 Dimitri Payet admits he was purposefully “a d**khead” to engineer his departure from West Ham.

The Frenchman left the Hammers in January after 18 whirlwind months at the Olympic Stadium.

Payet quickly established himself as a fan favourite with a wonderful first season at the club, but having not been granted a move after an impressive showing at Euro 2016, things soon turned sour.

He handed in a transfer request and soon returned to Ligue Un side Marseille in January, where he scored five goals in 17 games.

The France international admits he manipulated his situation to his benefit.

“My managers understood that: when I sulk, they talk to me. It’s a way for me to be heard. Those who know me play along, and in the end it goes well.”

The 30-year-old insists he had a positive relationship with Slaven Bilic however.

“He managed me like a father,” he added. “We spoke every day. He quickly understood how I worked.

“You saw that straight away in how quickly I adapted. He’s a cranky guy. He’s from Croatia… he can shout, but he’s good at man-management.”