Home All The News Payet slaughtered by media: ‘Plump like a Turkish Delight’ 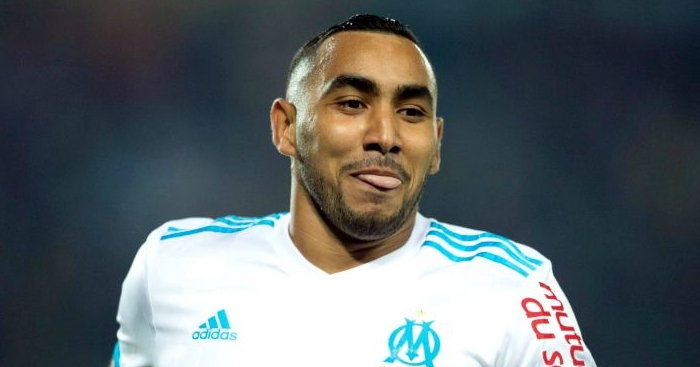 Former West Ham playmaker Dimitri Payet has been blasted by members of the French media.

He has struggled this season however, starting just 12 of 23 games in all competitions, scoring just one goal.

The 30-year-old, who engineered his West Ham exit by being a “d***head”, has been criticised for his supposed weight issues ever since returning to his native France.

Indeed, we ranked him pretty high on our list of the ten most lovable chubby footballers. The French media are not quite as sure about the “lovable” part.

“For now, it’s a failure,” Marseille expert Alexandre Jacquin told La Provence. “A complete failure is a bit harsh, but it’s still a failure in terms of stats, influence on the pitch, and the captain’s armband doesn’t exactly give him more weight in this team.”

On the subject of weight, fellow pundit Daniel Riolo asked RMC Sport: “How many kilos does Payet have to lose?

“He’s a €30m transfer. There has to be someone at the club who can tell him he’s about to break the scales? He’s plump like a Turkish Delight. He’s a professional football player.”