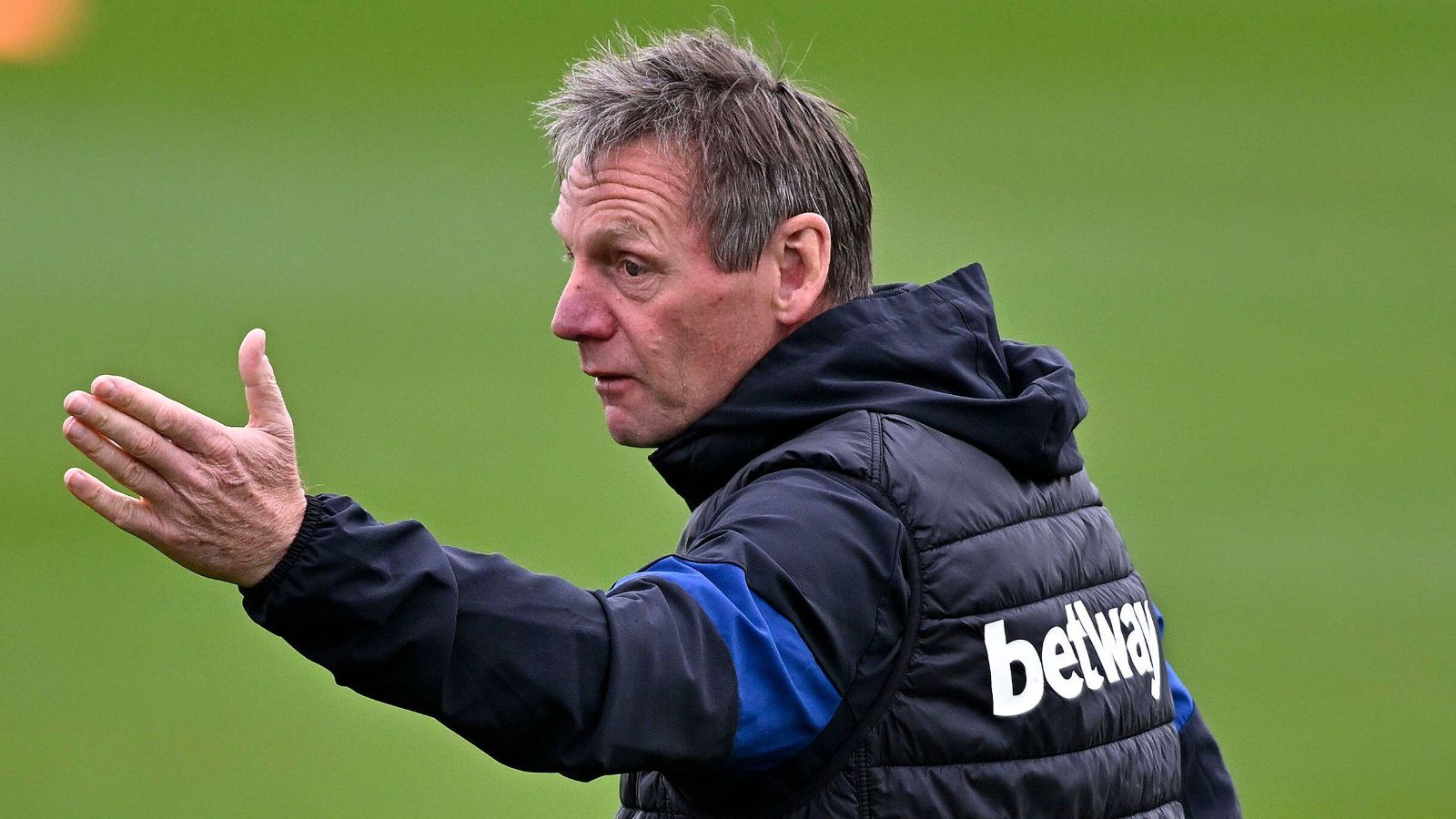 Stuart Pearce has admitted that he is still “quite astounded” that Jesse Lingard decided to join Nottm Forest over West Ham in the summer.

Lingard caused quite a stir during the summer transfer. He was out of contract as his deal at Man Utd came to an end.

The midfielder previously enjoyed a stellar loan spell at West Ham during the 2020/21 campaign.

The Englishman decided against joining the Hammers permanently as he returned to Man Utd to fight for his place.

This did not go well as he barely featured for the Red Devils last season. He made another questionable decision during the summer as he opted to sign for Nottm Forest over West Ham.

Lingard is without a goal or an assist in seven Premier League appearances for Forest. He was an unused substitute on Monday night as Steve Cooper’s side drew 1-1 against Aston Villa.

Forest currently find themselves 19th in the Premier League and they are among the favourites to go down.

The 29-year-old is out of contract next year so his spell at Nottingham Forest could prove to be a short one.

Pearce worked with Lingard during their time together at West Ham. He was the club’s coach for two years before leaving earlier this year.

The 60-year-old thinks Lingard should be “desperate” to work with David Moyes again at West Ham:

“The team has not won for a number of games, and Jesse has found himself on the bench,” Pearce told talkSPORT.

“Going back to his time at West Ham, he came through the door at our place for six months and was magnificent.

“(He) really gave us a different dimension to our play, he could carry the ball, understood when to release a pass and when to carry the ball. He had a brilliant time.

“You make your choice in regard to where you move and where you don’t. I’m on the outside of West Ham now, but I’m still quite astounded.

“If it was me I’d be desperate to get back and work with David Moyes again.”

Speaking earlier this month, Forest boss Steve Cooper insisted that it is “not the time to be talking about individuals” amid their poor start to the season:

“He’s a high-profile player but we don’t treat him differently here,” Cooper said.

“He will be feeling exactly like everybody else, I’m sure, but it’s all about looking forward now and improving on what’s happened over the last few weeks, especially.

“Now is not the time to be talking about individuals. It’s really about the narrative of being together and as one, as much as we can. That’s what you do in tough times, you stick together and get out of it.”