Home Chelsea Pedro spoke to Barcelona about return in the summer 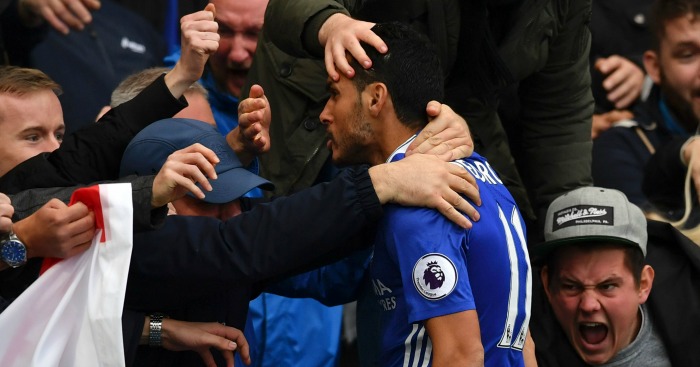 Chelsea forward Pedro has revealed that he discussed leaving the club for Barcelona over the summer.

Pedro struggled during his first season in England after being bought by Jose Mourinho, but scored the opener against Manchester United on Sunday.

The Spain international told Catalan radio station RAC-1 that he would like to return to Barcelona, but is glad that he stayed at Chelsea.

“I spoke to (Josep Maria) Bartomeu (president of Barcelona) and it looked as though I’d return to Barcelona last summer, but I think the talks were given more importance than they really had.”

“It is difficult to return, even with everything you remember from your old club.

“If you asked me if I’d like to go back, my answer is obvious, because it is a great club where I have great team-mates and a fanbase that appreciates me.

“I’ve always said I’d like to retire at Barcelona but it is very difficult, almost impossible at this point.”

Pedro scored in both of Jose Mourinho's heaviest defeats as a manager: