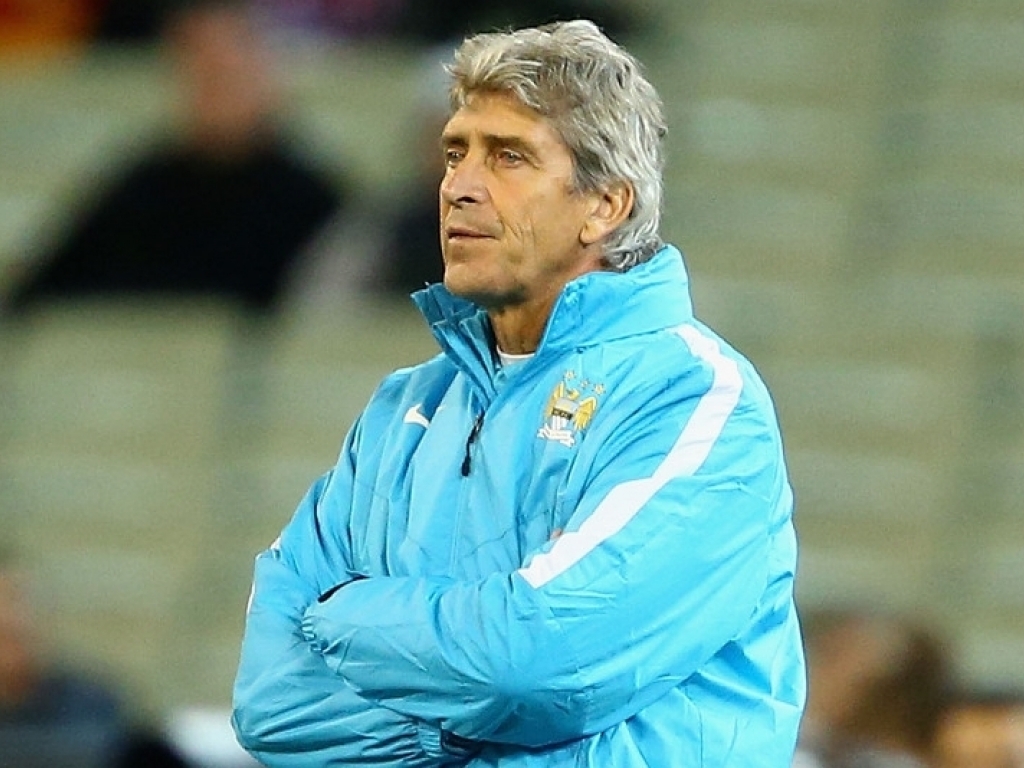 Manchester City boss Manuel Pellegrini has won the Premier League Manager of the Month award for August, while Swansea’s new recruit Andre Ayew has been named the Player of the Month.

Pellegrini was the expected winner of the manager gong after helping Manchester City to top spot on the back of a 100% record in the month.

Pellegrini edged out Alan Pardew of Crystal Palace, Swansea’s Garry Monk and Claudio Ranieri of Leicester, who have all guided their teams to excellent starts.

“We cannot win trophies at the beginning of the season but the team is doing things in the correct way. I think it is important to continue playing the way we are playing so far,” said Pellegrini.

“We are only just starting but I think the players are conscious what we need to do this season.

“We are very pleased with the start but we are not thinking about what we might do at the end of the season.

“All our minds must be focused on the next game, against Crystal Palace. If we continue playing the same way, maybe we can win. If we think, just because we won the last four games, we will win the next one, I think we will be making a big mistake.”

Meanwhile, Ghana international Ayew, who signed on a free transfer from Marseille over the summer, has made a big impact at the Liberty Stadium, scoring three goals so far, including the equaliser in a 2-1 victory over Manchester United.

Ayew said: “It is a good feeling but it is thanks to the whole squad.

“I have just come to a new league, a new culture, but thanks to the guys I have settled in well. It is a good beginning but there is work to be done.”