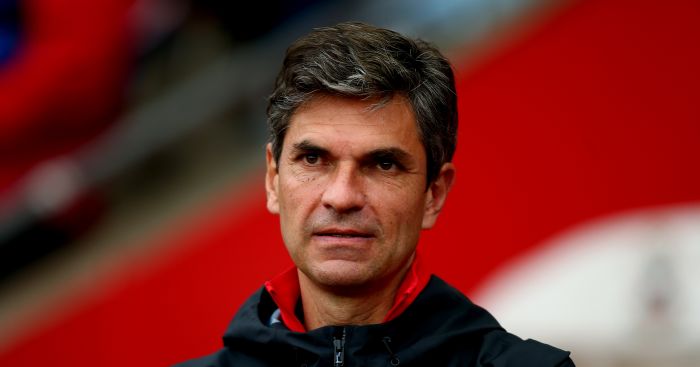 Mauricio Pellegrino was not entirely pleased despite Southampton recording a rare home win over West Ham.

Gabbiadini’s composed 11th-minute finish had ended Southampton’s six-game goal drought at their home stadium, but they struggled to convince, and their new manager said they had to learn to cope with the physicality West Ham provided.

“After the second goal we were a little bit relaxed but not in terms of concentration, in terms of trying to be more clinical to score the third one and try to kill the game.

“When you give the opponent some opportunities like today you will be in trouble and this is something we have to improve.

“I haven’t seen the replay (of the key decisions) and sometimes when the referee (Lee Mason) makes a decision you have to respect them. When they are for you you are happy; when it’s against you have to suffer and to keep going.”