Home All The News Pep confirms Ederson out of Liverpool showdown 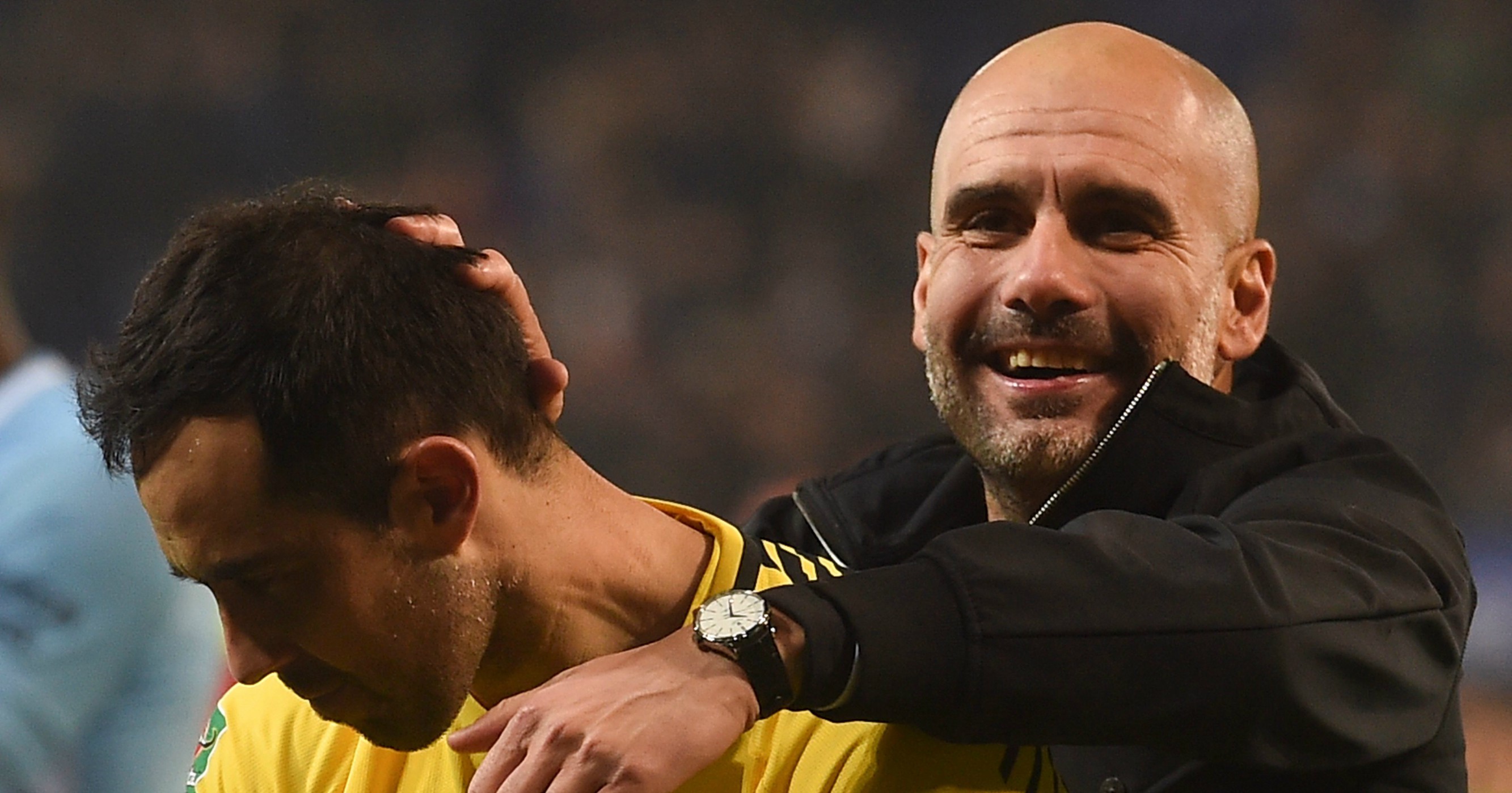 The Brazil keeper suffered a muscular problem in the 1-1 draw with Atalanta in the Champions League on Wednesday, and Pep had said he wasn’t sure whether he would fit for the trip to Anfield.

But City boss Pep Guardiola, whose side trail leaders Liverpool by six points, has now said Claudio Bravo will start.

Bravo, who was sent off in Italy in midweek, last started a league game for the club in May 2018.

Guardiola said: “Ederson is not able to play. I don’t know how long he will be out for. Sunday, he cannot play.

“Claudio Bravo can do it too. He is an exceptional keeper – won a lot of international games with Chile. I have no doubts.”

Guardiola continued to praise Bravo, adding: “Why shouldn’t I be confident in my players? I would not like to be a player if my manager doubts me.

“I see him every day in training sessions, how good a player he is. We’re not going to lose because of Claudio.

“He has had a long career at the top, won the Copa America. Respect that guy, he is an incredible, top, top keeper.”