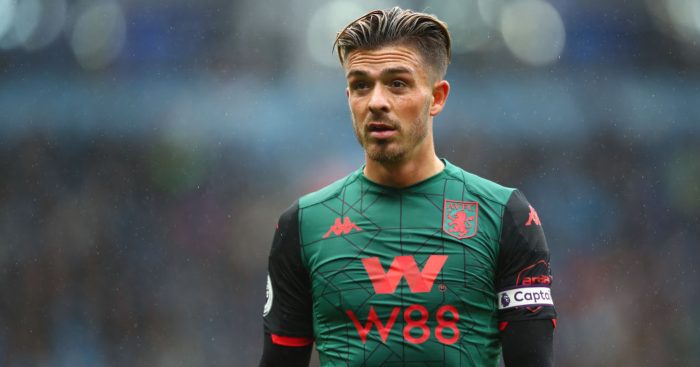 Pep Guardiola says Jack Grealish would be “too expensive” to buy after Manchester City beat Aston Villa 3-0 in the Premier League.

The champions endured a frustrating opening period but Raheem Sterling broke the deadlock at the Etihad Stadium with his 17th goal in 18 appearances for club and country this season after the break.

Yet City still finished strongly with Gabriel Jesus hitting the bar in injury time. Villa, following a similar game plan to that which Wolves succeeded with at the same venue earlier this month, did cause problems but faded later in the game.

Grealish provided a bright spark for Villa as they failed to build on back-to-back Premier League wins against Guardiola‘s men.

“He’s incredible,” said Guardiola. “A top player. I’m happy he (initially) stayed in the Championship to defend his club.

“He’s a talented player who always creates something. An exceptional player but too expensive for Manchester!”