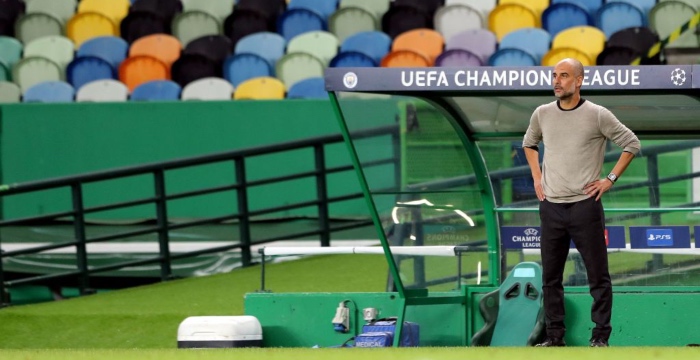 Former Fulham boss Felix Magath claims Pep Guardiola would have won the Champions League with Bayern Munich or Manchester City if it weren’t for his “boring style” of football.

Guardiola claimed the second of his two Champions League gongs in 2011, but Magath claims “Messi won the titles”.

The Spaniard has not made a European final since while in charge of Bayern Munich and Man City, despite winning five league titles in that time.

MEDIAWATCH: Tarkowski in, Rashford out at Manchester United?

“Without Messi, this system has never worked as successfully for Guardiola, otherwise he would have won the Champions League with Bayern or Manchester City long ago.

“Tiki-taka only works if you have players who are technically superior to their opponents. For the spectator, holding the ball, as I call it, is just boring and a top team doesn’t really need it.

”In my opinion, Guardiola generally too often gets lost in trying to win a game in advance. That tactic often ends in wrong decisions, which prevent success.”