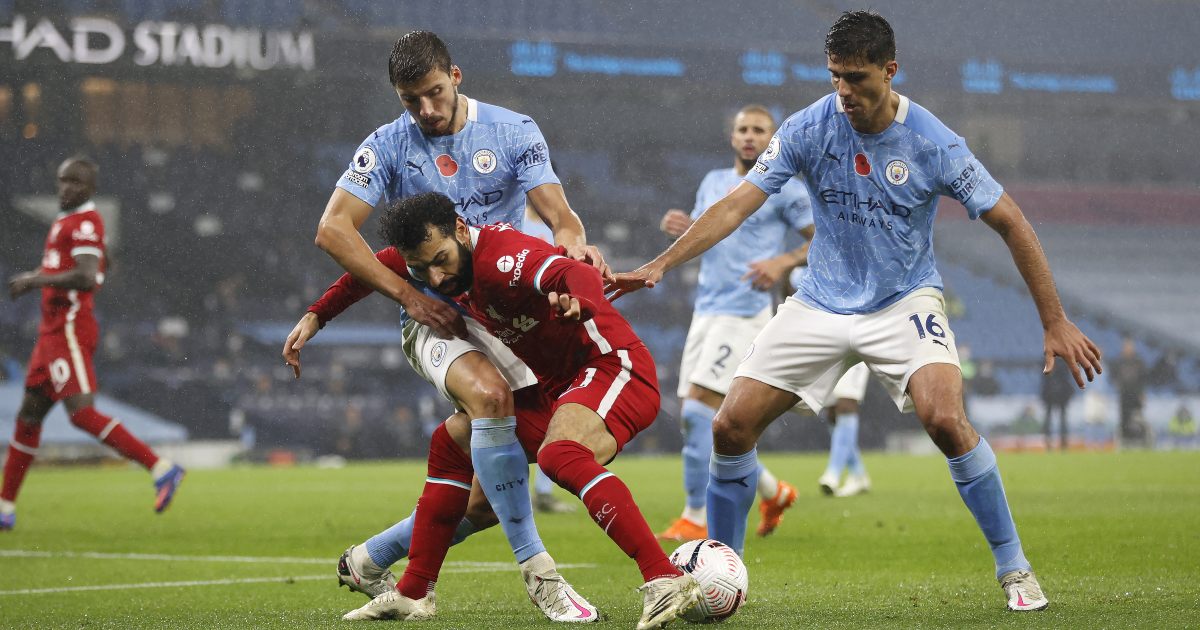 Manchester City pair Ruben Dias and Rodri are both expected to be fit for the Premier League leaders’ clash with Tottenham on Saturday.

Record goalscorer Sergio Aguero is also nearing a return after a trouble-hit first half of the season.

Defender Dias, who has made a big impact since his club record signing from Benfica last summer, missed the midweek FA Cup win at Swansea through illness.

Rodri appears to have overcome a knock sustained late in the game at the Liberty Stadium but captain Fernandinho remains on the sidelines with a thigh problem.

Manager Pep Guardiola said at a press conference: “Rodri trained quite good today, I think he will be available. Fernandinho is out. Ruben came back today to training.”

Aguero has made just three starts this season due a combination of knee trouble, a hamstring injury and a spell in self-isolation with Covid-19.

The Argentinian is now back in training and theoretically available but, with Guardiola having previously intimated it could be a couple of weeks before he regains full fitness levels, that seems unlikely.

Guardiola said: “Sergio is in training, he made his second training session with us.

“I think except Fernandinho, Nathan (Ake) and Kevin (De Bruyne), the rest of the first-team squad are available.”

Playmaker De Bruyne is expected to be out until the end of the month with a hamstring injury.

City host Spurs looking to extend their 15-match winning run in all competitions, which is a record for an English top-flight side.

They are also unbeaten in 22 matches since a 2-0 loss at Tottenham in November, but Guardiola insists that counts for little now.

He said: “For statistics it is nice but statistics don’t help to win the next one.

“It helps us to be where we are in the Carabao Cup, FA Cup, Champions League and, especially, the Premier League – but no more than that. We have to start again tomorrow to do the next one.”