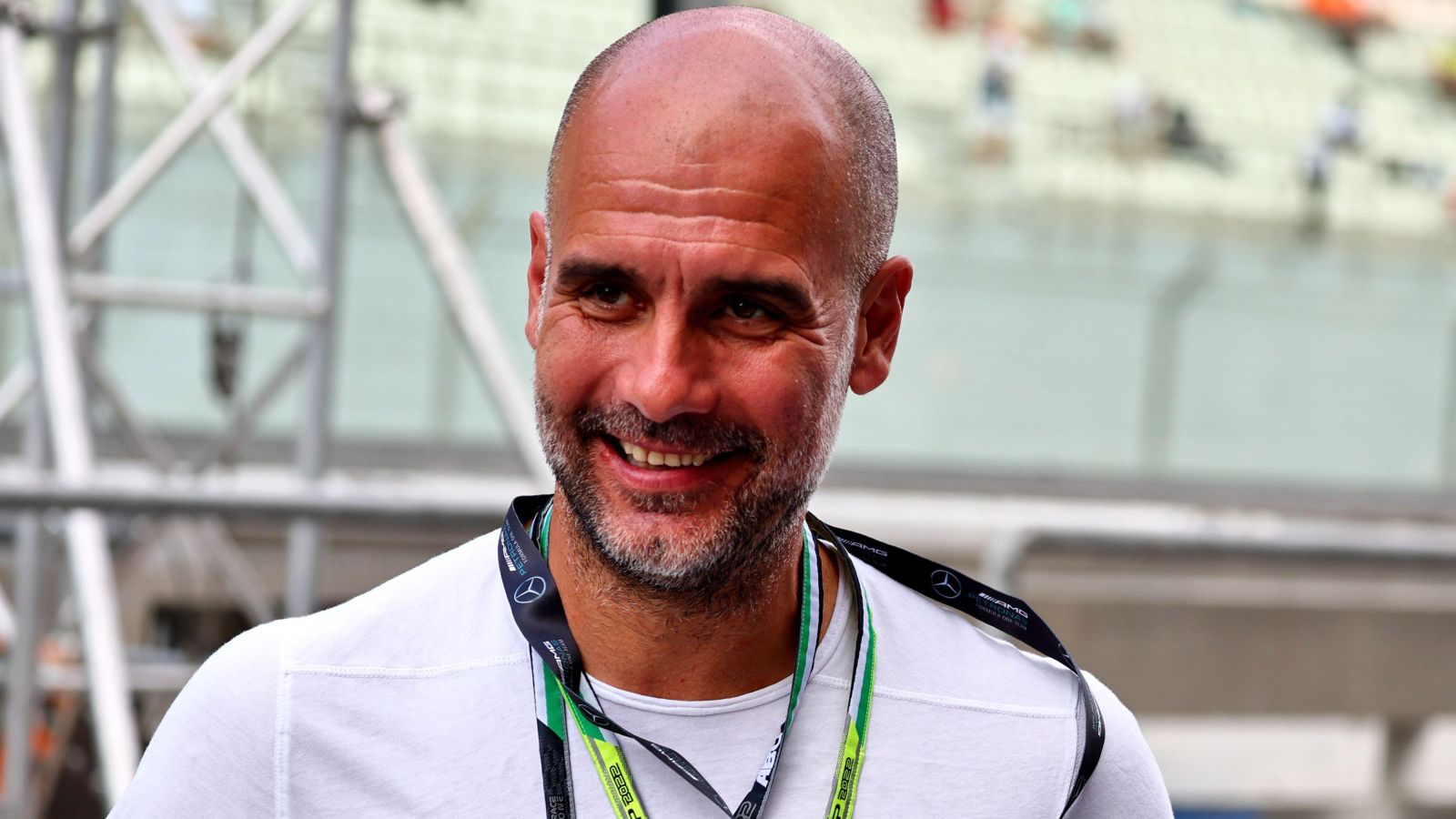 Manchester City head coach Pep Guardiola has penned a new two-year contract extension that will keep him at the club until 2025.

The Spaniard has been in charge at Man City since 2016. He has won nine major trophies, which includes four Premier League titles.

Guardiola said in a statement from the club: “I am so pleased to be staying at Manchester City for another two years.

“I can’t say thank you enough to everyone at the club for trusting me. I am happy and comfortable, and I have everything I need to do my job as best as possible.

“I know the next chapter of this club will be amazing for the next decade. It happened over the last 10 years, and it will happen in the next 10 years because this club is so stable.

“From day one I felt something special being here. I cannot be in a better place.

“I still have the feeling there is more we can achieve together and that is why I want to stay and continue fighting for trophies.”

“He has already contributed so much to the success and fabric of this organisation, and it’s exciting to think what might be possible given the energy, hunger and ambition that he clearly still has.

“Under his very special leadership our first team has accomplished so much, whilst continuously playing, and constantly evolving, a City style of football that is admired the world over. Like every City fan, I am looking forward to what lies ahead.”

Guardiola, who has overseen 271 wins in 374 matches as City boss in all competitions, said talk with the chairman over an extension started just after the team had retained the Premier League title in May.

On the sense that he could “not be in a better place now”, he said: “The moment I don’t feel that – for family reasons, or I have achieved everything I want to achieve, or I don’t feel comfortable with the team, or it’s not a pleasure to fight for another Premier League – when these feelings disappear, I will step aside.

“That is normal in life. I am not eternal. Every day we are here, we are closer to the end. That is normal. But still I have this feeling there is something more to do. That is my feeling right now. And that is why we continue together.”

As well as the league triumphs, Guardiola’s trophy haul at City includes one FA Cup and four League Cups, and they were Champions League runners-up in 2020-21.

City are currently second in the Premier League table, five points behind leaders Arsenal, and will face RB Leipzig in the Champions League last 16.

Guardiola added: “I have the feeling we can do better. This is the reason I want to do more – the job is not done. We want more and I want more. We feel that. Still, we are in the process. If I feel it is done, the relations would remain forever, and another chapter for both sides will be taken. Simple as that.”

READ MORE: Ranking the Premier League clubs on how many players they have at the World Cup