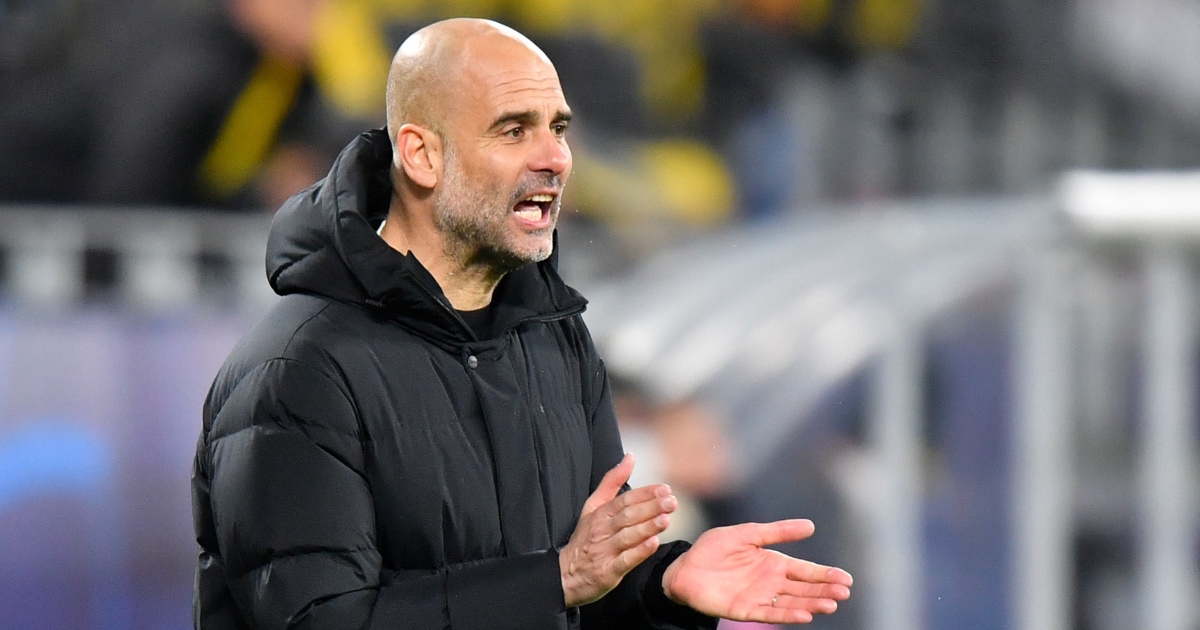 Manchester City boss Pep Guardiola claimed the club’s latest Premier League title success was “the hardest one” after they secured another trophy on Tuesday night.

City were crowned champions under Guardiola for the third time in four years, after nearest rivals Manchester United were beaten 2-1 at home by Leicester.

The 50-year-old said: “This has been a season and a Premier League title like no other. This was the hardest one.

“We will always remember this season for the way that we won. I am so proud to be the manager here and of this group of players.

“They are so special. To come through this season – with all the restrictions and difficulties we’ve faced – and show the consistency we have is remarkable.

“It is relentless. Every single day, they are there, fighting for success, trying always to be better. They have been so, so resilient.

“That is equally true of each and every member of our backroom staff, who have worked tirelessly behind the scenes to ensure that our players are fully equipped to take on the unexpected challenges and new routines throughout such a turbulent year.

“Not forgetting, of course, all of the staff across our organisation who work to make this club the success it is.”

City have had an exceptional season and were at one point pursuing an unprecedented quadruple.

They picked up the Carabao Cup with a 1-0 win over Spurs in April but lost in the FA Cup semi-final to Chelsea.

They’re due to face Thomas Tuchel’s men again in the Champions League final on May 29, giving them the chance of a treble.

Guardiola continued: “At the start of every season, the Premier League is the most important title for us. This is the one where you have to be there every three days, playing all your rivals home and away.

“Only by being the very best, week in week out, can you win this competition. It is a huge success.

“It is so important to say a huge ‘thank you’ to all our fans. In our toughest moments, we couldn’t hear the crowd get behind us as usual, but we know they are with us everywhere we go and that has lifted us.

“I promise them we sense their love, we appreciate it and we could not have done what we have done without it. I hope we can all celebrate together one day not too far away.”