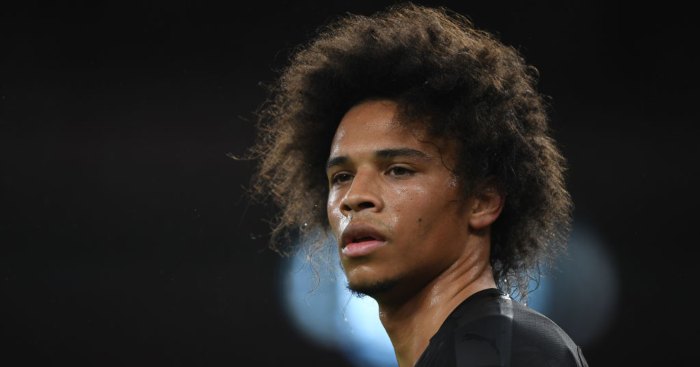 Leroy Sane has rejected an offer to renew his contract at Manchester City and will leave the club this summer if a deal can be agreed with another club, according to Pep Guardiola.

Sane has been linked with a move to Bayern Munich since last summer, and he appeared to be close to the move before suffering a cruciate ligament injury in the Community Shield.

The Bundesliga giant’s interest hasn’t wavered, and they are keen to secure the 24-year-old’s signature this summer.

FEATURE: The Big Six players facing a mini-season fight for their future

And now it looks almost certain that Sane will leave the Etihad Stadium this summer if City can strike “an agreement” with a suitor.

Ahead of their clash against Burnley on Monday, Guardiola told a press conference on Friday: “Leroy said he doesn’t want to extend his contract. If he wants to leave and it is going to happen this summer or at the end of the contract.

On whether he will be sorry to see Sane leave, Guardiola added: “I’m disappointed of course. When we make an offer to a player, it is because we want him. We tried before the injury, we tried after and it was rejected.

“I said many time we want players who want to play with this club and commit to try to achieve our targets but of course we respect him. He’s an incredibly nice guy. I love him so much.

“He’s educated, a nice family. I have nothing against him but he decided he wants another adventure for his career. When this happens, we are going to help him until the last day he is here.”