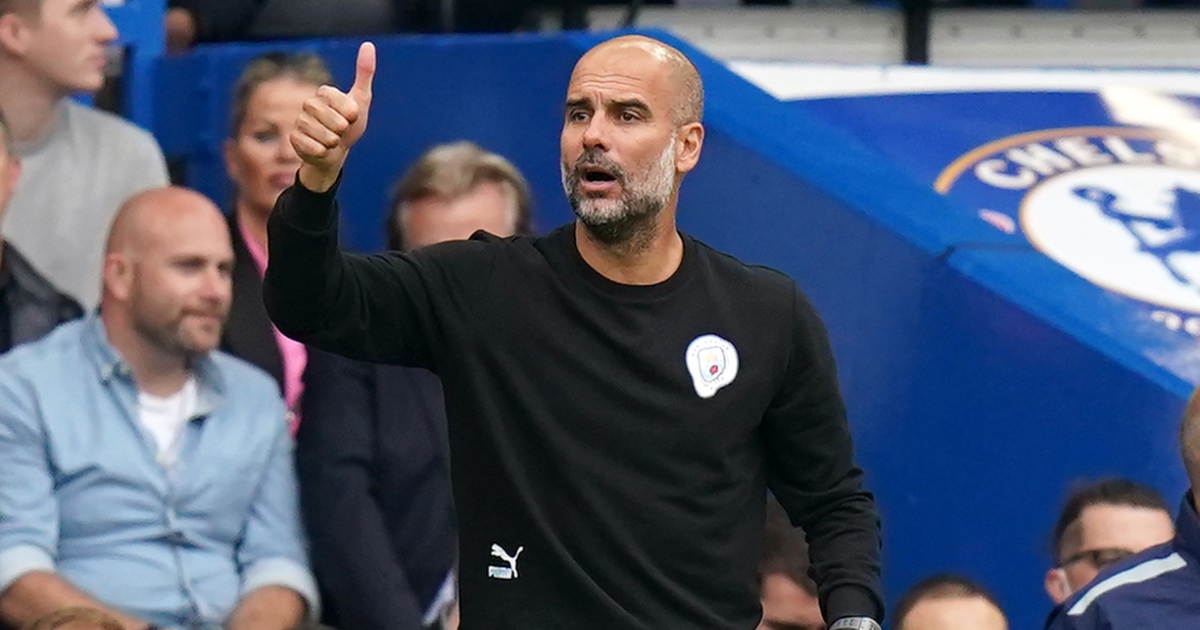 Man City boss Pep Guardiola says he is ‘proud’ after becoming the club’s most successful manager in terms of wins.

Gabriel Jesus decided the game with a 53rd-minute winner which hit the back of the net following a deflection off Jorginho.

City dominated possession from the outset but were left frustrated by their opponents’ low block.

Rodri and Kevin De Bruyne were forced to shoot from range, with both efforts failing to trouble Edouard Mendy.

But Chelsea’s defence was breached soon after the interval. A Joao Cancelo shot was controlled by Jesus in the box.

The Brazilian turned and fired a snapshot at Mendy, which went in with some help from Jorginho.

On the achievement, the Spaniard said: “I’m so proud. We’ve done it at Stamford Bridge at the last Champions League winner. We’ve been magnificent together. It makes me proud, a little bit for myself but especially for the club.”

When asked about the team performance, Guardiola continued: “Today the guys were outstanding. At this stadium and against this opponent, to do what we have done makes me so proud.

“We came here and did our game. Sometimes you can’t do it because the opponent is better. We were encouraged to press high and they could not make the build-up.”

He added: “Gabriel [Jesus] always gives everything. You cannot say anything to him. Every single game he runs for his team-mates. Having these types of players makes me so happy.”