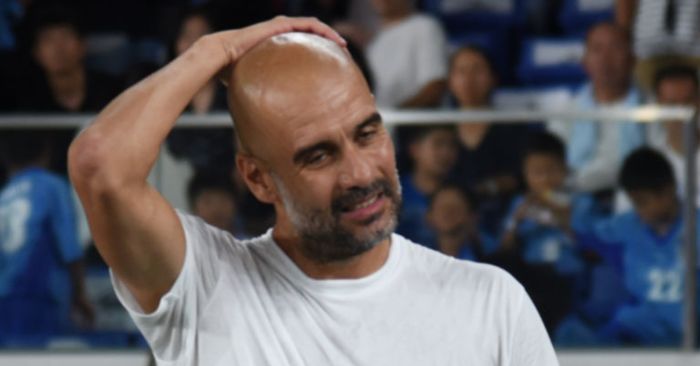 Manchester City boss Pep Guardiola said he was frustrated at his side’s lack of urgency as they suffered a shock 3-2 defeat to Norwich on Saturday.

The reigning champions could not get into their stride throughout the contest and paid for it, with Kenny McLean, Todd Cantwell and Teemu Pukki scoring the goals for Daniel Farke’s side.

City did get two goals back through Sergio Aguero and Rodri, but Guardiola said his side needed to be more clinical.

“The first goal was from a set-piece and the second on the counter so credit to them. It is what it is. We have to learn from this and carry on,” the manager told BBC Sport after the match.

“Our passing was not bad. We created chances but we could not score them today. They are a really good team with good players with quality, we saw that in the Championship last year, they were clinical today.

“We did not have urgency in the final third that we normally have. In football you can’t always avoid mistakes. I don’t know how many shots we had or how many they had, but football is about goals and about what you do in the boxes.”

City will aim to return to winning ways when they face Shakhtar Donetsk in the Champions League on Wednesday.